Twelve district hospitals under the Iloilo provincial government will hire a total of 593 additional medical staff as part of hospital services improvement. 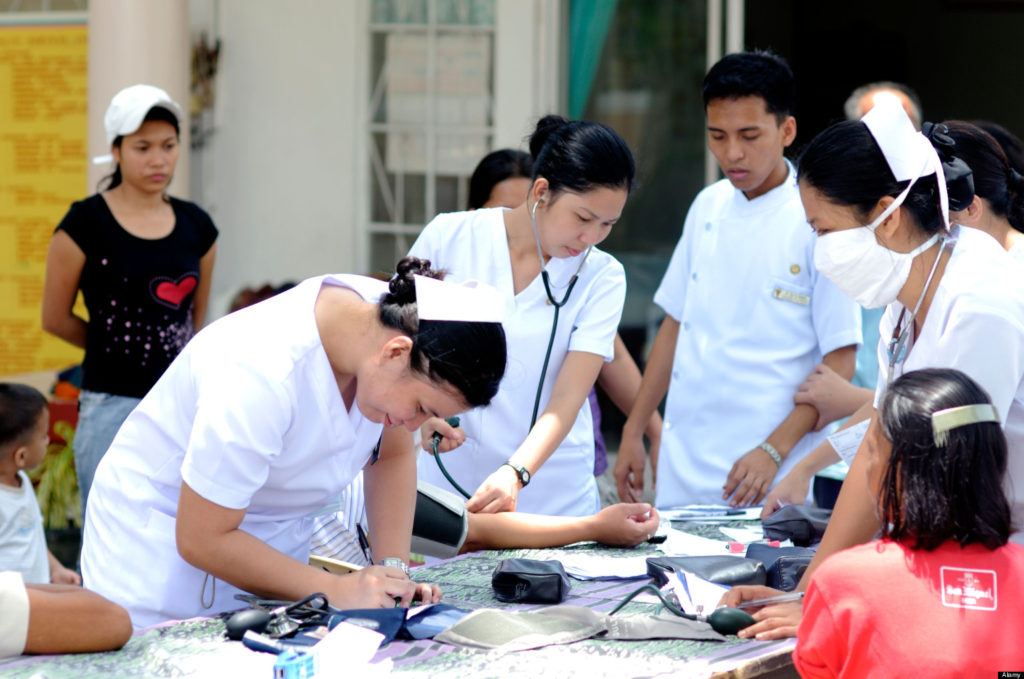 The hiring of additional personnel is made possible after Sangguniang Panlalawigan approved Supplemental Budget No. 2-A requested by Gov. Arthur Defensor, Sr. amounting to P262 million last Tuesday, May 24, 2016.

Of the total amount, P66 million will be alloted for additional 593 medical staff, which includes 217 nurses and 34 doctors. Medical technologists, radiology technicians, nursing attendants and utility workers will also be hired to address the personnel gap of the 12 hospitals.

Provincial Administrator Raul Banias, concurrent head of the Hospital Management Office, said the move is also in compliance with the licensing requirement of the Department of Health for Level I hospitals.

It was learned that nine of the 12 provincial government-run hospitals would upgrade their bed capacities this year.

Barotac Viejo District Hospital, on the other hand, will increase its bed capacity from 10 to 25 beds.

Also included in the supplemental budget is the P50 million for medicines.

Banias said the budget allocation would ensure the availability of medicines and other medical supplies in the pharmacy of the hospitals. It would also mean full compliance with the No Balance Billing policy of the PhiHealth. [via iloilo.gov.ph]