The island of Cabugao Gamay in the province of Iloilo is considered by Forbes magazine as one of the most beautiful places in the world. 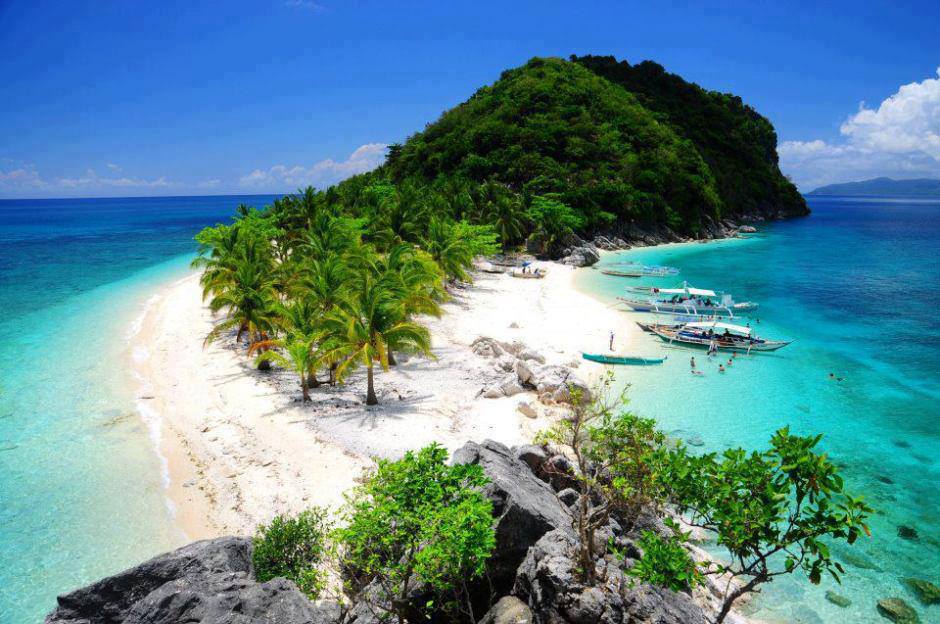 In its official website, the small island was ranked #14 worldwide as provided by Beautiful Destinations — the largest travel and lifestyle community on Instagram, Facebook and Snapchat.

The online community examined the most tagged places in the last six months on Instagram and came up with the list of the 20 most beautiful places in the world.

This definitive list of the world’s most beautiful places was presented by a group of 12 successful female Instagram photographers.

According to the website, Cabugao Gamay is described as a small island located two kilometers off the coast of Isla de Gigantes Sur in Carles, Iloilo.

The island’s shape is unique because it features rock formations, a gorgeous white sandbar and emerald waters.

Filipino travel photographer Kimi Juan, chose Cabugao Gamay and said that traveling is a big part of her life, as it serves as a great source of inspiration for her work.

“Seeing all these amazing places around the world and in my home country fuels me to go out and shoot and see more of the world,” says Juan.

The inclusion of the Iloilo island can be found in the article “Are These The 20 Most Beautiful Places in the World?” written by Laura Begley Bloom. [via PIA, Leonard T. Pineda I]