An Ilongga mountain biker was given the Overall Grand Champion medal for winning the 2016 Asia Mountain Bike Series in an awarding held at Kuching, Malaysia on November 6. 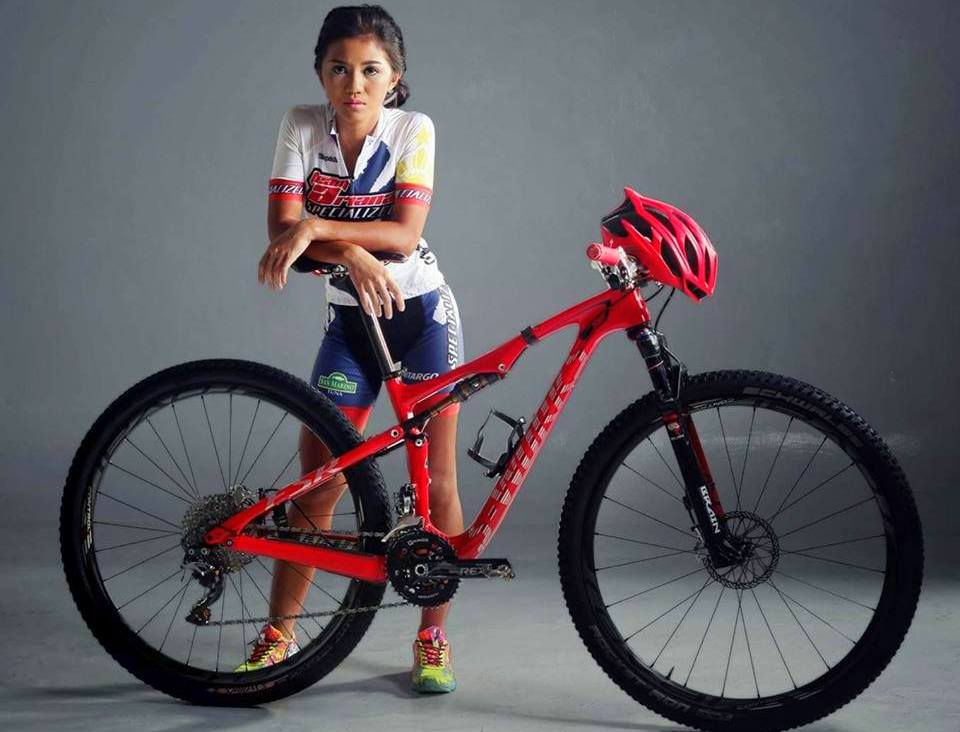 Dormitorio got the gold medal in Ranau, Malaysia last August and won 2nd place in Sarawak leg to rule as overall winner in the Asian series.

The mountain bike series sanctioned by International Cycling Union (UCI) had 3 legs this year and is similar in format to the World Cup. Each leg awards the winners Series points and also UCI points to raise their World Rankings. At the end of the series, the one with the most Series points is given the Over-All Grand Champion Medal and given additional UCI points. 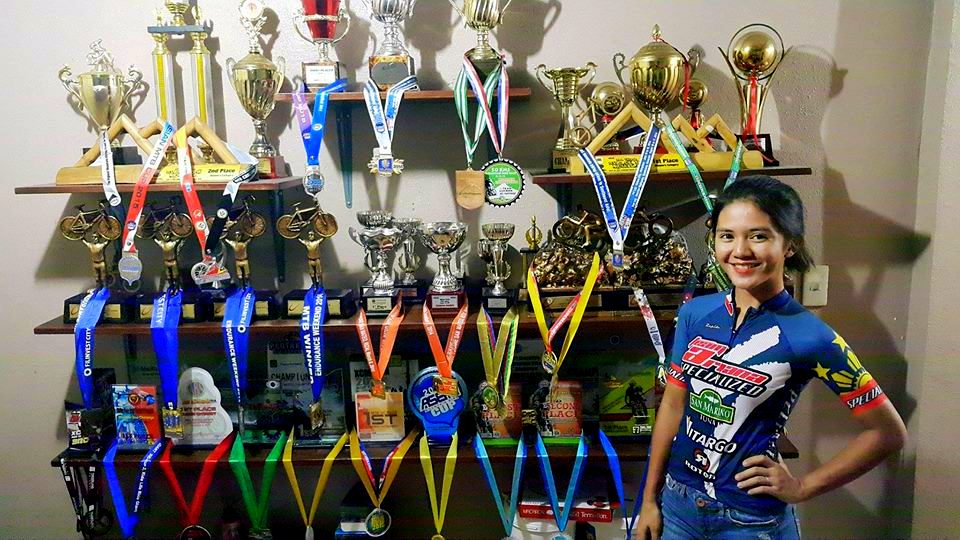 Dormitorio is the first woman to wear coveted Green Champion Jersey, given to the Over-all Champion of the category at the last leg of the Asia Series. She gets to wear this for a year until a new Over-All Champion is crowned.

With these win in the events sanctioned by the International Cycling Union, she earned more UCI points and an honor to represent the country in next year’s World Mountain Bike Championship in Germany and the 2020 Tokyo Olympics. [Photo credits: RaceDay magazine, Ariana Dormitorio Facebook]