Another Ilongga beauty stood out in the world stage as Philippines’ bet Maria Daziella Gange was named 1st-runner up in the recently concluded Miss Heritage 2015 pageant in South Africa. 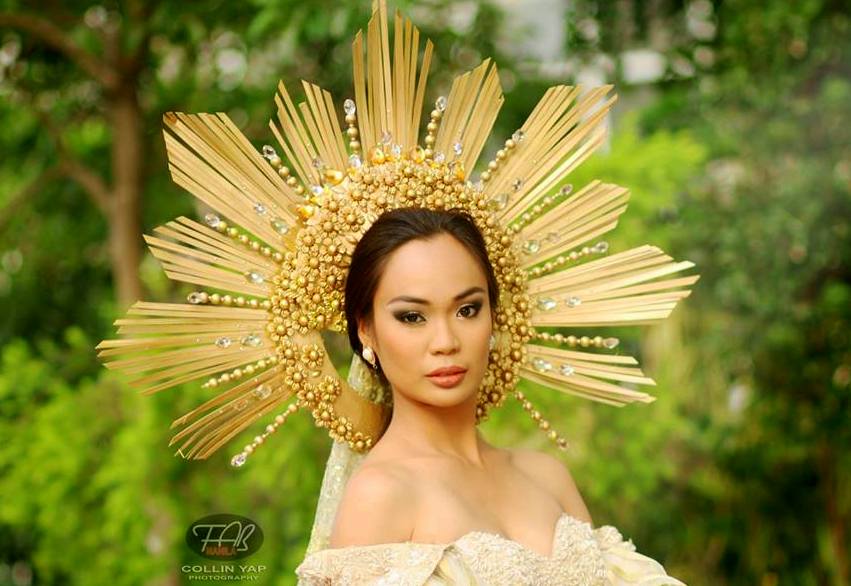 The former Mutya ng Guimaras titlist made it to the international competition by winning the Miss Filipinas Heritage contest in Nueva Ecija on September.

She then represented the current very well at the reality television international Beauty Pageant which was held Sunday at Gallagher Convention Centre at Johannesburg, South Africa. 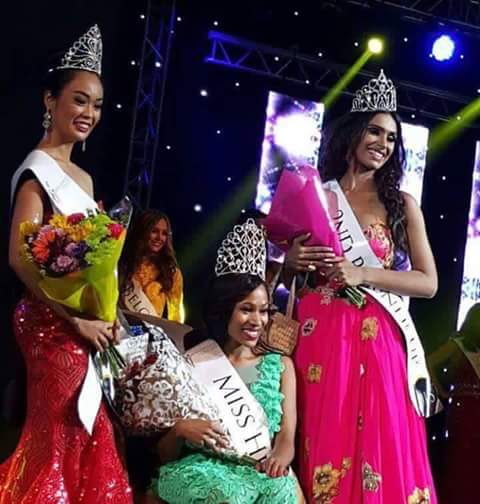 Miss Heritage, which has over 50 countries currently franchised to participate at its World Finals, was founded on the basis to initiate positive sustainable development to the world through the use of beauty pageantry in promoting world heritage and tourism. [Photo credits: Collin Yap]