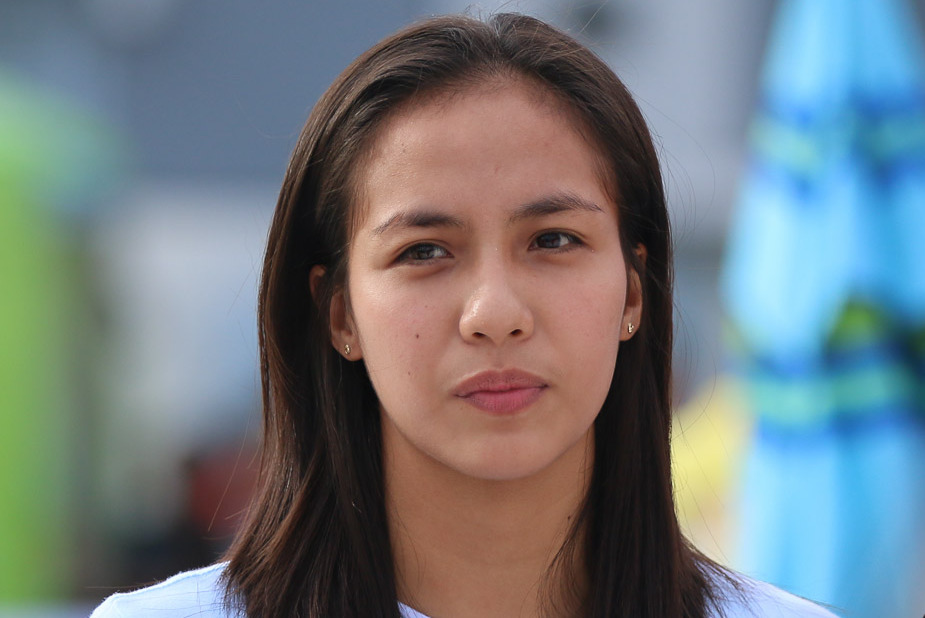 They defeated the duo from University of Sto. Tomas-Manila in the finals.But the road to the championship was tough.

In the elimination round, they had to win over De La Salle University-Dasmariñas, Adamson University-Manila and Southwestern University-Cebu.

In the semis, they faced-off with De La Salle University-Taft.

With the win, Gonzaga and Ceballos are already the holder of “three-peat” grand slam championship, having dominated also the 14th and 15th edition of Nestea Beach Volleyball.