An Ilonggo nurse in Australia got to live his dream of singing with Lea Salonga on-stage, and he did not disappoint. 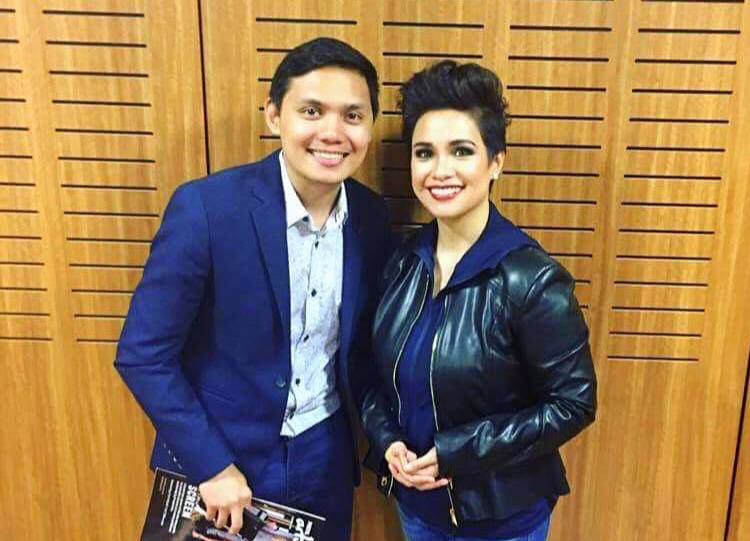 Salonga did the concert last February 7, 2017 at Hamer Hall in Melbourne, Australia.

“Lea was searching for someone to do ‘A Whole New World’ with her. Then she said on the microphone, she noticed this lad from the front row who was singing along with her from start to finished. She was impressed how [Armada] was able to know all her songs (from her broadway songs to Pop and most esp Disney songs),” Maico’s sister Yeli related in Facebook.

Armada went up the stage, had conversation with Salonga, and then wowed her and the audience with his singing prowess. Watch:

Salonga was very impressed with the duet, saying he was “by far, you are the best Aladdin I ever had on stage.”

“When I went up on-stage, I just said ‘This is my moment’. I’m not gonna ruin it by feeling nervous,” Armada said in an interview over CNN Philippines. “This is what I’ve been waiting for, so everything I felt was just excitement and happiness.” [Photo credits: Maico Armada Facebook]