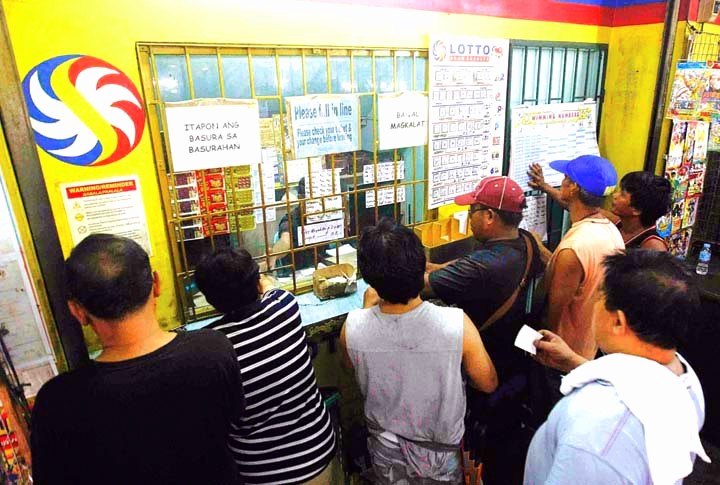 He placed a P20 bet for the winning combination using a “lucky pick” or computer generated numbers.

The lone winner claimed his prize on Wednesday at PCSO in Mandaluyong City. He said that he has been constantly placing a P20-bet everyday since he retired from a private firm in 2000.

He used to bet with a favorite set of numbers derived from the birth dates of his family members, but last July 6, he only had P20 left in his pocket after buying medicine.

The married winner said that he would invest in a business, save up for his future needs, and share his prize with his family. [via Source]