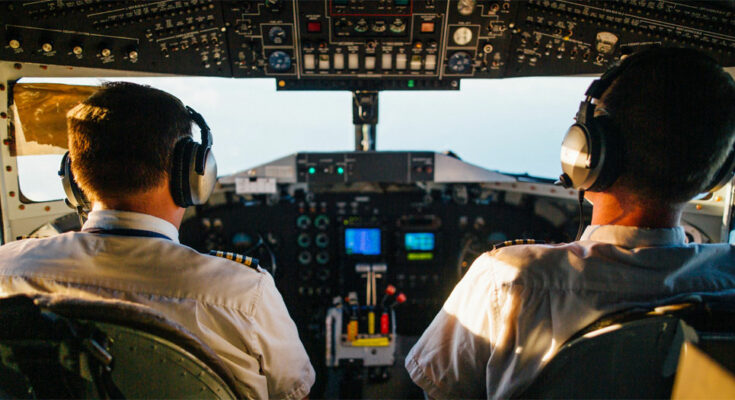 Do you dream of flying an aircraft professionally one day? Are you already looking into the types of pilot training Philippines-based aviation schools offer? Then you’re probably already aware that, in many jurisdictions around the world, commercial pilots are legally required to fly in pairs. Many pilots in training, in fact, hope to one day serve as co-pilots to veteran aviators at major airlines. In time, these pilots may eventually climb the ranks and gain lead pilot status themselves.

While any professionally licensed pilot might technically be able to fly a plane unassisted by a partner, having two pilots in the cockpit has become standard practice in large part because it’s considered vital for passenger safety. Aspiring aviators would do well to familiarize themselves with the many benefits of flying with a co-pilot, some of the most important of which include the following:

From pre-flight to post-flight procedures, the two pilots of a particular aircraft share the overall workload between them, and each person’s duties are often quite clearly defined. The more experienced pilot, typically referred to as the captain, functions as the deciding authority on all matters related to the aircraft, its crew, its passengers, and its cargo during the flight. Their junior partner, usually termed the first officer, is expected to assist their Captain throughout the entire flight.

On a regular day, regardless of who is serving as captain or as first officer, one of these two pilots will mainly be in charge of operating the aircraft. They’ll handle navigation controls, program the autopilot, and guide their plane along a defined route toward its destination. The other pilot supports the flying pilot by cross-checking their actions and decisions, monitoring the plane’s engines, and communicating with air traffic control.

While the captain is considered more senior, the two pilots work as a team when it comes to overseeing the flight, identifying problems as they arise, and responding to emergency situations. This setup encourages accountability and good performance, as each partner can verify that the other is doing their job effectively. Two pilots working together will also be able to complete essential procedures like filing paperwork, performing safety checks, and other tasks more efficiently.

It’s often said that the most important skills modern pilots must master have less to do with the technical operation of an aircraft than with decision-making. Commercial pilots are routinely responsible for the lives and well-being of their crew members and passengers in addition to their own. In light of this, they must be able to make quick, intelligent choices, sometimes in high-pressure situations. The best way to facilitate this intelligent decision-making is to have another person in the cockpit to consult.

Poor decisions made in the air can have disastrous, even fatal consequences, which is why pilots benefit immensely from the opportunity to exchange ideas and utilize each other’s knowledge and experience. If the aircraft encounters a thunderstorm midflight, for example, a captain with thousands of hours of long-haul flying experience will be well-positioned to advise their less experienced co-pilot on the best way to avoid it.

Commercial airline pilots work long hours and sometimes have to contend with malfunctioning equipment, inclement weather, and other stressful conditions. Airline accident statistics over the last two or three decades have also revealed that pilot error is the leading cause of fatal plane crashes worldwide. Having a co-pilot in the cockpit cuts individual pilot workload in half and allows each member of the team to get more rest during the flight.

Opportunities to rest are especially crucial for pilots on long-haul flights of more than 6 hours. In particular, pilots must be fresh and alert for takeoff and landing, which are still mostly manual tasks requiring human intervention. While automatic landing technology does exist, it only tends to be used in very rare circumstances, such as when visibility conditions are extremely low.

Captains and first officers are fully trained to continue their flight in the rare event that their partner is incapacitated for whatever reason. This setup ensures that an aircraft will never be left completely unattended, even in cases when illness, injury or other adverse health events render one of its pilots unable to perform their duties.

While autopilot technology does help pilots immensely by following preprogrammed routes and maintaining consistent altitudes, it’s not a perfect substitute for a human operator. An autopilot system programmed to fly north at an altitude of 5,000 feet, for example, won’t be able to account for obstacles like mountain peaks or sudden rainstorms on its own.

Aircraft computers only work effectively if they’re fed a steady stream of accurate, up-to-date information, and this is best accomplished with two pilots working together. Having two people to verify the data entering the autopilot system is crucial, especially on long flights or flights across tricky terrain like mountains and oceans.

Safety is and always has been a paramount concern in the aviation industry. Even as autopiloting technology evolves and grows more sophisticated, there are many good reasons to maintain the standard practice of flying with a co-pilot. In an emergency situation, the presence of an additional well-trained human operator can spell the difference between a disaster and a safe, smooth resolution. 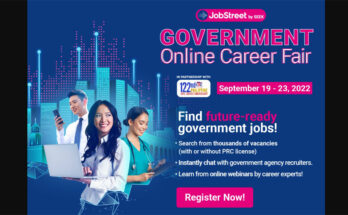 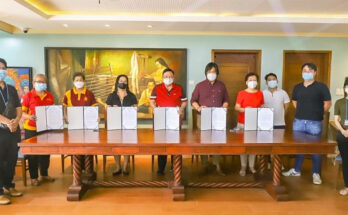 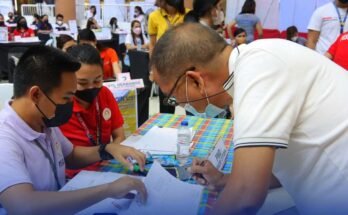