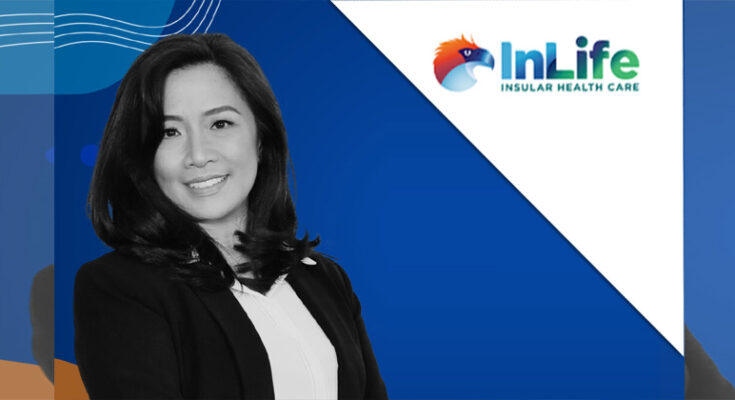 Insular Life (InLife), the largest Filipino insurer, announced that it has invested a significant amount in Maria Health, the only health insurance marketplace in the Philippines and a licensed insurance aggregator.

The investment will earn InLife a seat on the board of the rising technology company that provides Filipino SMEs and individuals with various insurance health options that would best suit their needs.

“InLife and Maria Health share the same advocacy — that of financial inclusion. Our investment is very timely as we mark our 111th anniversary in the business and move forward to meet the needs of our customers through innovation. With InLife’s stake in Maria Health, we are also spurring our digital adoption as we transform into an internet economy,” said Noemi Azura, President and CEO of Insular Health Care.

InLife and Maria Health both have a largely female clientele. Ten percent of Maria Health’s first-time coverage buyers (which comprises 90 percent of its customers) are families of OFWs, 75 percent of which are women.

“Health, now more than ever, has become a top priority, and there has been an increased awareness and interest in insurance. As we empower Filipino women toward financial literacy, we also provide them the means to choose what’s best for them,” Ms. Azura said.

Maria Health was founded in 2017 by Vincent Lau and Paul Rivera to address the underinsurance gap in the Philippines. During that time, only five percent of 100 million Filipinos had access to a health insurance plan, resulting in out-of-pocket healthcare expenses reaching a massive $25 billion. 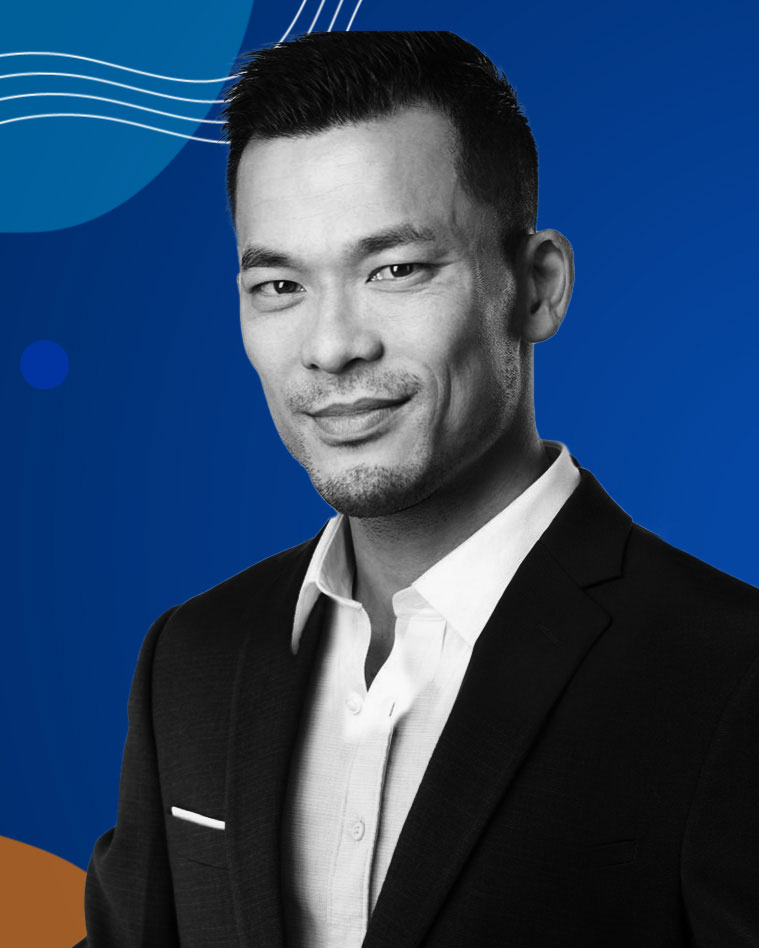 Lau, the CEO of Maria Health, has over 10 years of experience in consulting for Fortune 500 companies and startup companies in Silicon Valley. Rivera, Director of Maria Health, is the CEO and co-founder of Kalibrr and also the co-founder of Remedy, a wellness company in the Philippines and was recently named a World Economic Forum Young Leader in 2021.

“The key to starting a business is always talking to customers. So, it was only after digging into this problem more and talking to hundreds of customers that we realized that people are underinsured not because they don’t want health insurance, but because they didn’t know where to start and didn’t have access to information. That’s when we decided to move health insurance online,” Lau said.

The second milestone, according to Lau, happened when it became clear to them that while there was a demand problem, there was no platform that connected those looking for health insurance and those who were providing it.

When Maria Health launched, it was able to seal a partnership with five of the biggest health maintenance organizations (HMOs) in the Philippines, which represent 80 percent of the market.

“The first cardinal rule in starting a company,” Lau advised would-be entrepreneurs, “is to try to solve a real problem.”

“If you’re not solving a real problem, you’re not adding value. No one’s willing to pay for your product or service. The second step is to solve the problem. As entrepreneurs, we think of ourselves as the heroes who will create the future. What I’ve learned in Maria Health is that the real heroes are your customers,” he said.

Ms. Azura pointed out that with the two companies working together, they can better address the insurance gap in the Philippines, and serve Filipinos.

“Wherever you are in the Philippines, you will have the chance to choose the best insurance for you and your loved ones. If you’re a small business owner who wants to provide your employees with health insurance, you now have the information and option to choose the one that’s right for you,” she said. 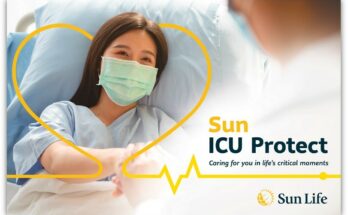 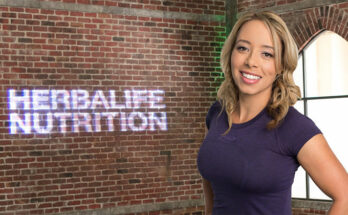 How to Re-Energize Yourself When You Feel Down