Iloilo City will be hosting another international summit in 2015 before the APEC, Mayor Jed Patrick Mabilog divulged on Friday, August 1. 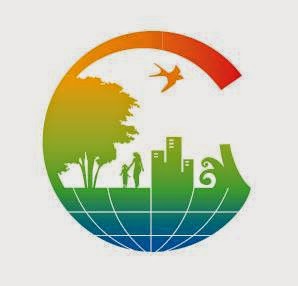 Mabilog announced on that next year’s Urban Environmental Accords (UEA) Summit will be held here in the city on September 2015.

UEA Summit is an open, transparent, and participatory dialogue between government,community groups, businesses, academic institutions, and other key partners for the advancement of environmental sustainability. It will be participated in by more than 200 cities all over the world in encouraging environmental protection and preservation of urban centers.

The last UEA summit was held in San Antonio, Texas, USA in 2013.

The city environment and natural resources office is in-charge of preparations for the UEA Summit in 2015 as a dry run for the APEC hosting.

The APEC 2015 national organizing council has chosen Iloilo City to host the SME Ministerial Meeting slated on September 21-25, 2015 to be participated by more than 700 delegates from 21 countries in Asia.

Iloilo City will also host the APEC Food Security and the Blue Economy Meeting on October 4-6, 2015 with more than 900 international delegates expected. [via Source]