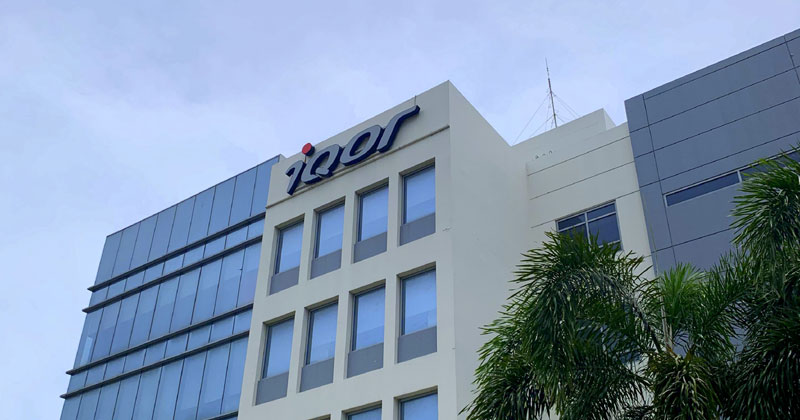 Call center giant iQor Iloilo seeks to double its workforce by adding 2,000 more employees by the end of 2019.

The company with current 3,300 employees announced its plan to hire more in the next four months in anticipation of its major population expansion. It added another site last week, making it four, to accommodate the influx of new hires.

“We’re very excited about the sustained growth of our company, and now we’re on a mission to make our career opportunities more accessible to jobseekers by providing different avenues for them to enter the BPO industry,” says Roselle Lao, Director for Recruitment at iQor Iloilo.

The rapid expansion is brought about by the success of their program acquisitions from two in 2016 to six this year. Worldwide, iQor is home to 45,000 employees, more than half of which are distributed among 14 sites here in the Philippines.

“Here in our city, we see other call centers closing down or laying off employees, which is a sad affair, so we’re very thankful to still be here, that we’re actually continuing to grow in an unprecedented rate,” she added. 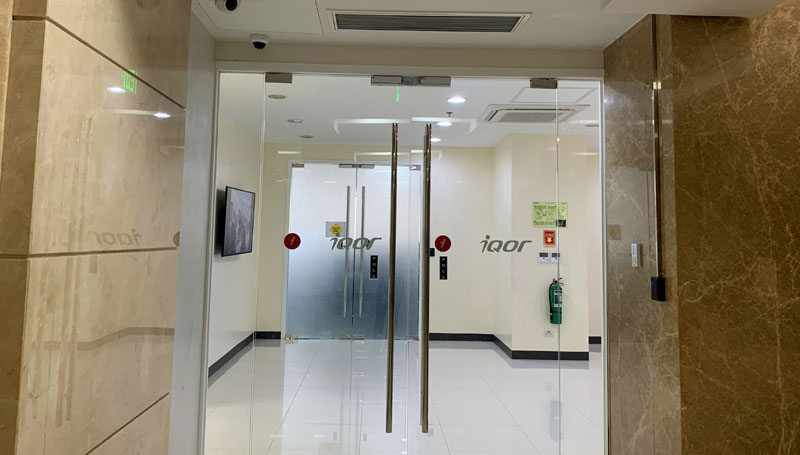 Tapping into the mentality of the millennial jobseeker

One of the company’s main focuses right now is to attract young people to venture into the call center world. Under its seasonal programs, iQor offers short-term contracts to college students and fresh graduates for them to gain enough experience and eventually step up the career ladder.

iQor takes on this challenge by partnering with local establishments that would give the company more exposure among younger target markets. Locally, iQor is known for its distinctive and quirky approach to recruitment, from serving food to all applicants, themed parties, raffle promos to holding speed hiring events across different venues in the city.

“Wooing millennials can be quite a challenge,” says Jan Rae Aguilos, Sourcing Manager at iQor Iloilo.

“Call center veterans are usually attracted to monetary incentives, good health insurance packages and career advancement opportunities. Whereas millennials have a slightly different frame of mind, and we’re doing everything we can to reach out to them and speak their language,” he added.

Plans for the last stretch of 2019

iQor is currently the highest-paying call center in Iloilo. They have already pegged several recruitment activities for the next couple of months to fill the big number of upcoming job vacancies.

Jobseekers can find out more about iQor Iloilo on their Official Facebook Page, facebook.com/iqoriloilo. 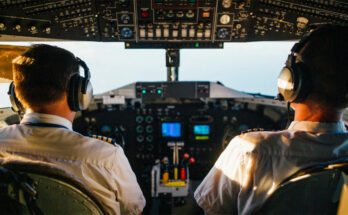 Understanding the Importance of Having a Co-Pilot 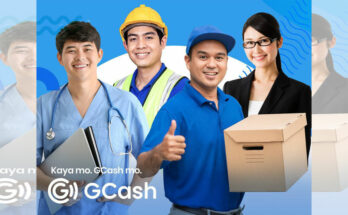 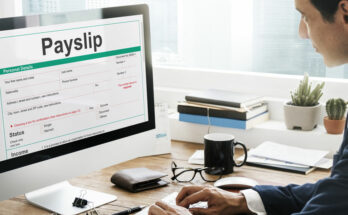