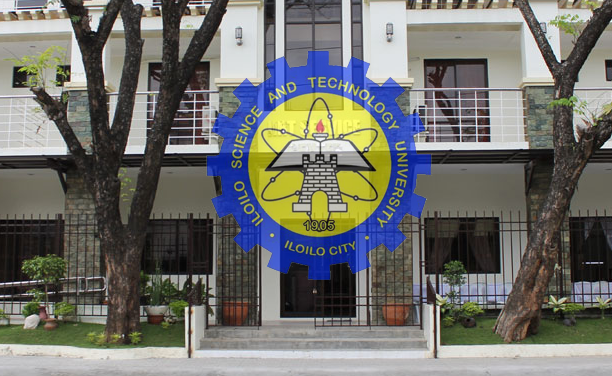 ISAT-U had converted into a state university by virtue of Republic Act 10595, a bill first introduced in Congress by former Iloilo City congressman Raul Gonzalez Jr. and was continued by incumbent Congressman Jerry Treñas.

The Senate version was sponsored by Senator Franklin Drilon, and it was signed into law by Pres. PNoy Aquino last June 4, 2013.

“I was very happy that it was approved during my first term, but there were several conditions given by the CHED upon the approval the very reason why it was only today that it has been officially declared ISAT-U,” Treñas said in a press conference.

Out of the 10 converted colleges around the country, only ISAT-U and another one in Pampanga has so far complied with the stringent requirements.