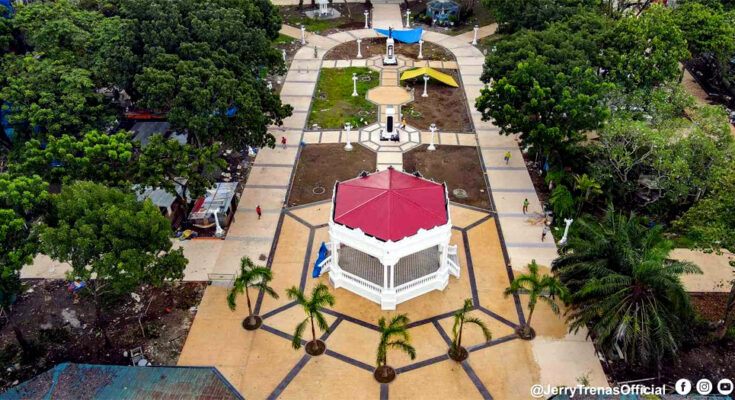 The historic Jaro Plaza is undergoing a major facelift to be transformed into one of the best public parks in the region.

Mayor Jerry P. Treñas said that he collaborated with former Senator Frank Drilon for the realization of the restoration that will bring back Jaro Plaza to its old glory.

Heritage conservation efforts have been among the priorities of Treñas since he was congressman.He authored Republic Act 10555 or “An Act Declaring the Jaro Cathedral, Molo Church, the Iloilo City Central Business District, Fort San Pedro, Jaro Plaza Complex, Molo Plaza Complex and Plaza Libertad Complex, all Located in the City of Iloilo, as Cultural Heritage Tourism Zone.” 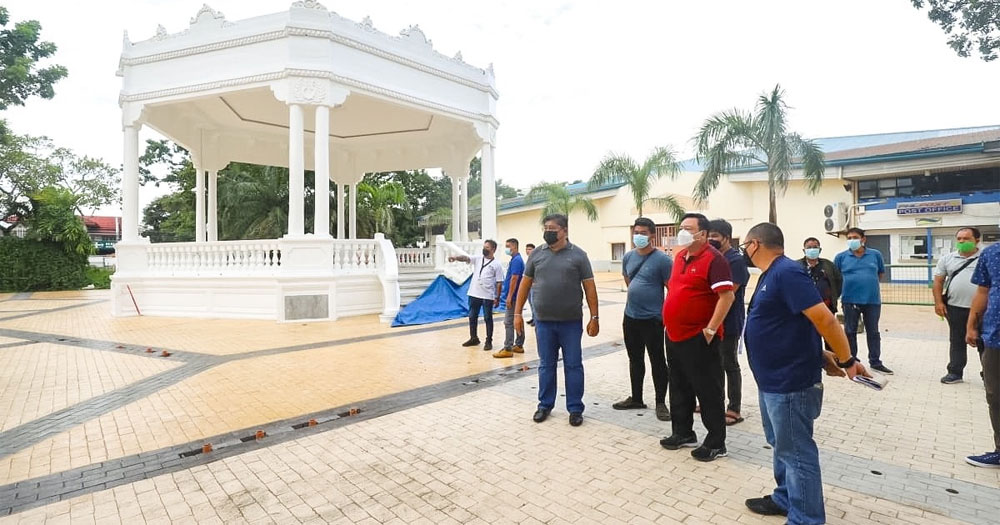 Under such law, these heritage and tourist spots shall be accorded priority development by the Department of Tourism (DOT).

Treñas administration is implementing the rehabilitation of district plazas to provide relaxing spots for residents and visitors in the metropolis.

“The plazas are being restored by the city because we want to make public spaces available to our constituents for free. Public spaces are very important as they people a place to rethink and recharge,” Mayor Treñas said. (via Iloilo City PIO)