The J.CO Donuts & Coffee is set to open its first 2 stores in Iloilo at SM City Southpoint and Robinsons Place Iloilo on Wednesday, February 25. 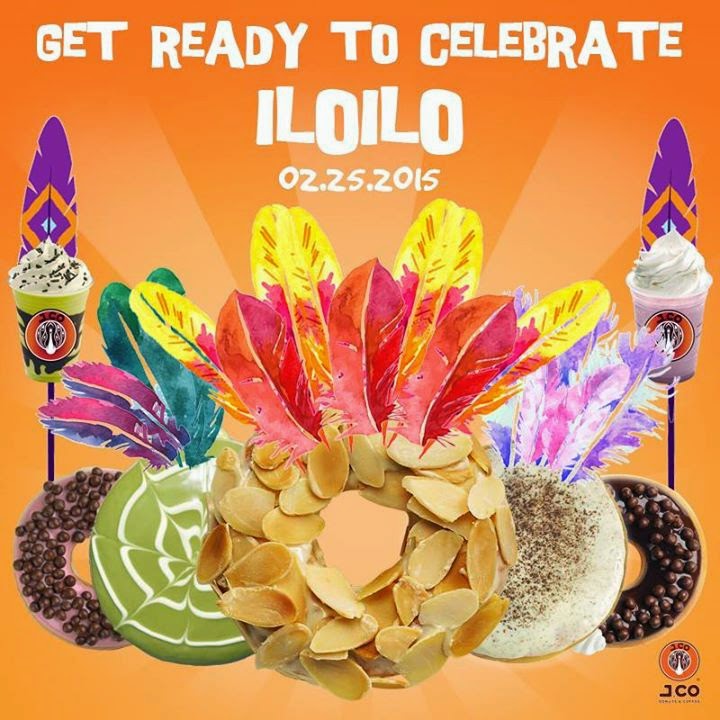 J.CO is a premium, lifestyle cafe brand founded in Indonesia in 2005, and has since rapidly expanded to over 100 stores in Malaysia, Singapore, China and the Philippines.

Official Facebook page of SM City Iloilo first announced the opening date, inviting Ilonggos to mark their calendar and be the first to taste the yumminess of every bite and sip of J.Co food and beverages.

The opening of J.CO branches in SM City and Robinsons Place Iloilo will be simultaneous at around 10AM.

We’re pretty sure that Ilonggos can’t wait to taste the signature J.CO treats like Alcapone, with its white Belgian chocolate and roasted Californian almond slices on top of J.CO’s trademark soft-bite donut, and JCoccino, J.CO’s own version of the cappuccino.

So, see you there at SM City Iloilo Southpoint building  and Robinsons Iloilo for the J.CO opening!