Actress Kim Chiu will be in Iloilo City to grace the Chinese New Year celebration on Friday, January 31, 2014. 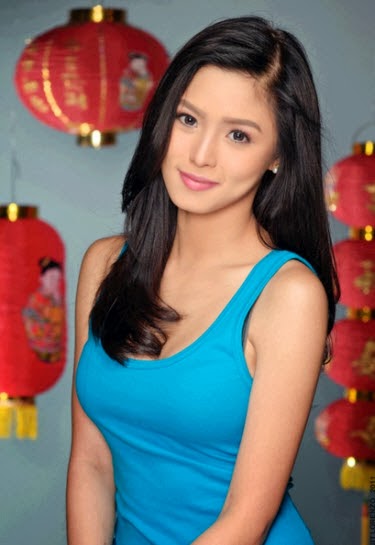 Mayor Jed Patrick E. Mabilog announced in social media that the popular Fil-Chinese actress will add color to this year’s celebration by joining the grand parade from Provincial Capitol to Iloilo Chinatown in Iznart Street on 3PM of Friday.

The city will be having a full-week of activities for the said event, which was declared as special non-working holiday nationwide by Malacanang.

The 2014 Chinese New Year in Iloilo is spearheaded by the Iloilo Filipino-Chinese Chamber of Commerce headed by Felipe Uygongco.