The annual Korean Film Festival is back at SM City Iloilo on September 22-25, 2016. Check out the schedule below for free admission. 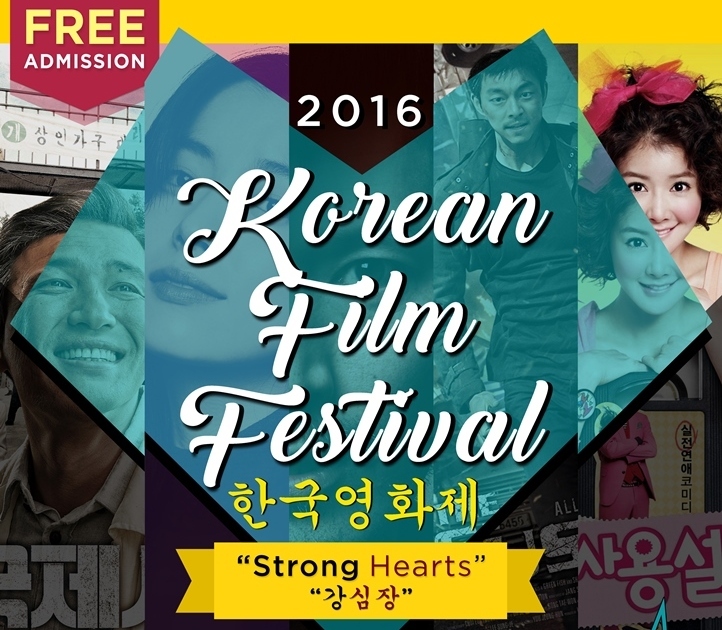 Themed ‘Strong Hearts’, this year’s festival features five blockbuster and critically acclaimed Korean films with characters who have strong personalities and who pursue their goals and desires with courage and determination.

The festival is a joint partnership between the Korean Embassy’s Korean Cultural Center in the Philippines and SM Cinema. Other partners include the Korean Film Council (KOFIC), the Film Development Council of the Philippines (FDCP), Film Cultural Exchange Program, the Korea Tourism Organization – Manila (KTO), and the Korea Copyright Commission.

Here’s the schedule of the Korean Film Festival, which will be shown at SM City Cinema 8:
September 22, Thursday

The featured films give us a glimpse of Korean history and culture. Ode to My Father is a South Korean drama that depicts modern Korean history from the 1950s to the present day. This is seen through the life of an ordinary man, as he experienced events such as the Hungnam evacuation of 1950 during the Korean War, the government’s decision to dispatch nurses and miners to Germany in the 1960s, and the Vietnam War.

Other films highlight different aspects of Korean everyday life. On the lighter side, there is The Beauty Inside, a story about a furniture designer who wakes up in a different body everyday, regardless of age, gender, and nationality and how he could reunite with his special someone; and How to Use Guys with Secret Tips, a part romantic comedy, part satire of the Korean film industry. This wacky and charming tale follows and overworked woman’s attempt to improve her relationship with men.

There are also crime and action films such as Confession of Murder, which is about a man who confesses murders he committed by publishing a book and a detective who is searching for the author of the book; and The Suspect, which is about a North Korean agent who tries to uncover the volatile secrets hidden inside the eyeglasses of a dead man after he’s betrayed and has escaped.

For more information and queries, please contact the Korean Cultural Center at 555-1711 or email events@koreanculture.ph. The 2016 Korean Film Festival is one of the many interesting cultural events of SM Cinema.