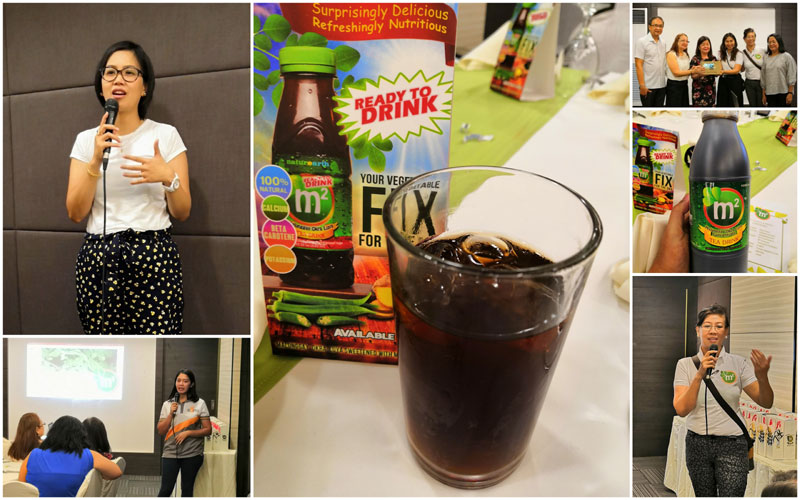 A combination of malunggay, okra and ginger, M2 Malunggay Tea Drink is trusted by mothers all over the country as it helps them boost their breast milk production.

Moringa oleifera or Malunggay is a plant that has been praised for its health benefits for thousands of years. Research has shown that it is very rich in healthy antioxidants and bioactive plant compounds.

Moringa leaves contain many important nutrients, including protein, vitamin B6, vitamin C, riboflavin and iron, may lead to reduced blood sugar levels and can lower your cholesterol levels, potentially reducing the risk of heart disease, and is known to boost up the body immune system. 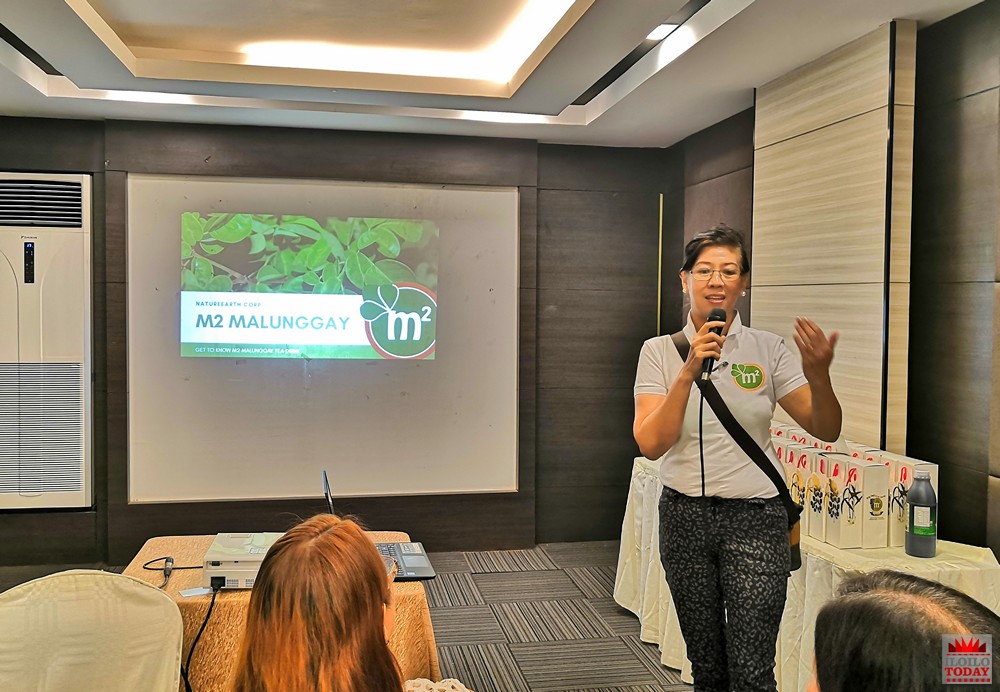 Moringa leaves are therefore highly nutritious and should be beneficial for people who are lacking in essential nutrients.

In a small regulated study of M2 in a Health Center located in Hagdan Bato Libis Mandaluyong, it was found out that lactating mothers who drank M2 were able to produce 70% more breast milk after 45 minutes of expression. The case study was conducted on 12 lactating mothers, ages 18 to 33 years old. Six were told to drink M2 twice daily, while the other six were told to drink M2 only once a day.

After three months of the study, it was concluded that the mothers who drank M2 twice a day produced more milk that satisfied the needs of their babies. A nursing mother testified that before drinking M2, she only produced two ounces of milk in a pumping session.

After drinking M2, she collected 20 ounces within just twenty minutes of pumping. During the case study, no mother who drank M2, and her baby, got sick. As a result, drinking M2 is recommended to breastfeeding mothers to improve and continuously sustain good quantity of breastmilk.

Ruth Torrevillas, a 26-year-old mother of one, tried to nurse her baby but her milk did not seem enough. Her lactation consultant advised her to drink M2 Malunggay Tea Drink. From an initial output of only 10ml, her milk output increased to 60ml in just 15 minutes of expression after drinking M2. With M2, Ruth, a working mother, can now express a total of 150ml from both breasts. 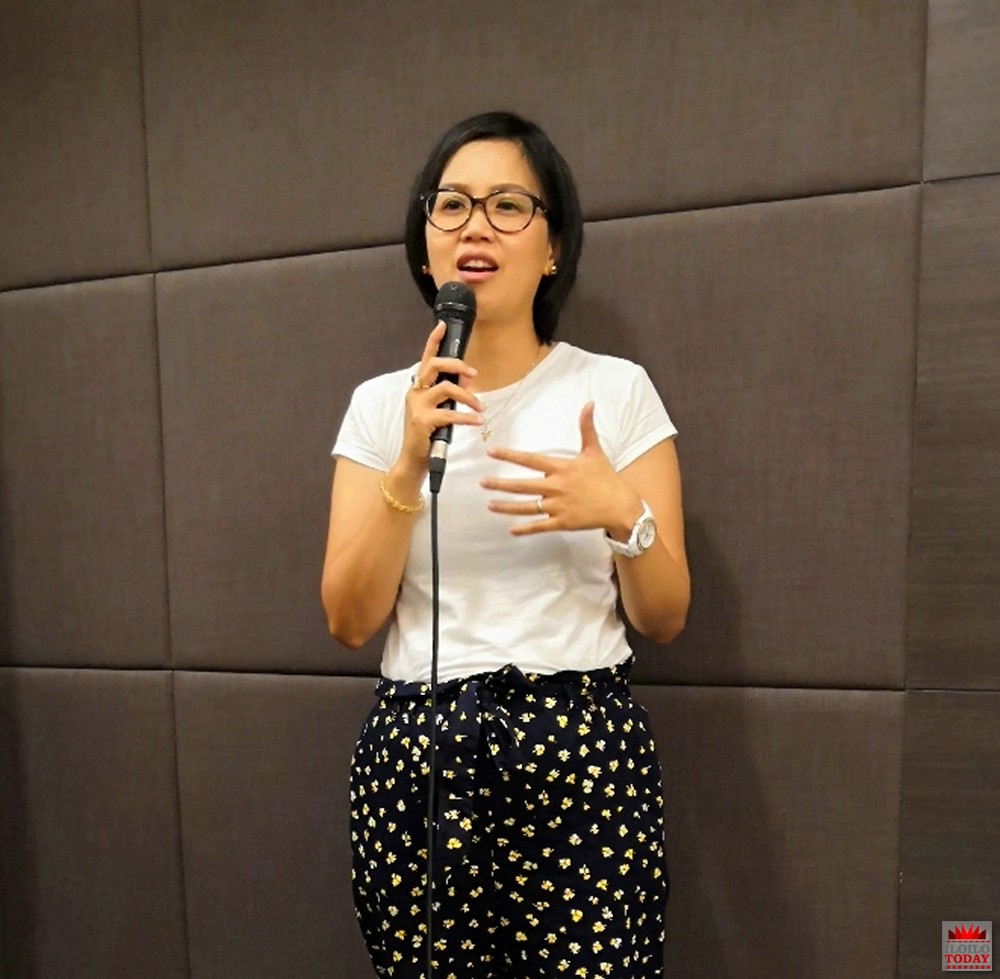 In Iloilo and Panay, increasingly more mothers turn to M2 for its lactogenic properties to help them sustain their breastfeeding journey, especially working mothers who need to store milk.

What is M2 Malunggay Tea Drink?

M2 Malunggay Tea Drink is a concentrated, high potent and anti-oxidant, nutritious juice revolution. The drink was created after detailed and well-researched studies of different ingredients with the capacity of warding off the activities of free radicals, supplying the body with the required energy level and increasing the metabolic rate of the body.

To achieve this, therefore, Malunggay, Okra, and Ginger are key ingredients. This product has been shown to improve digestion and prevent hypertension, strengthens bones, cartilage, tendons and muscles, improves the circulatory system, promote the proper functioning of the kidney and liver and prevents the growth of cancerous cells and tumors amongst others. Malunggay, okra and ginger are low-calorie vegetables that are excellent sources of calcium and healthy anti-oxidants.

M2 Malunggay Tea contains okra which increases the total fiber intake in one’s diet. The mucilaginous fiber found in this wonderful ingredient improves the digestive system function that results to regular bowel movement and reduced gastrointestinal issues such as bloating and constipation. Furthermore, it contains vitamin A in addition to different anti-oxidants like beta-carotene, lutein, and even xanthein. These anti-oxidants are essential compounds that inhibit the different activities of free radicals that the body is constantly exposed to.

The product’s anti-oxidant properties enable it to play pivotal roles in warding off the negative activities of free radicals that are the main cause of rapid aging, fines line, and other undesirable health challenges. Another advantage one is sure of deriving from taking this unique drink revolution is that it would help to boost up one’s total body immune system. 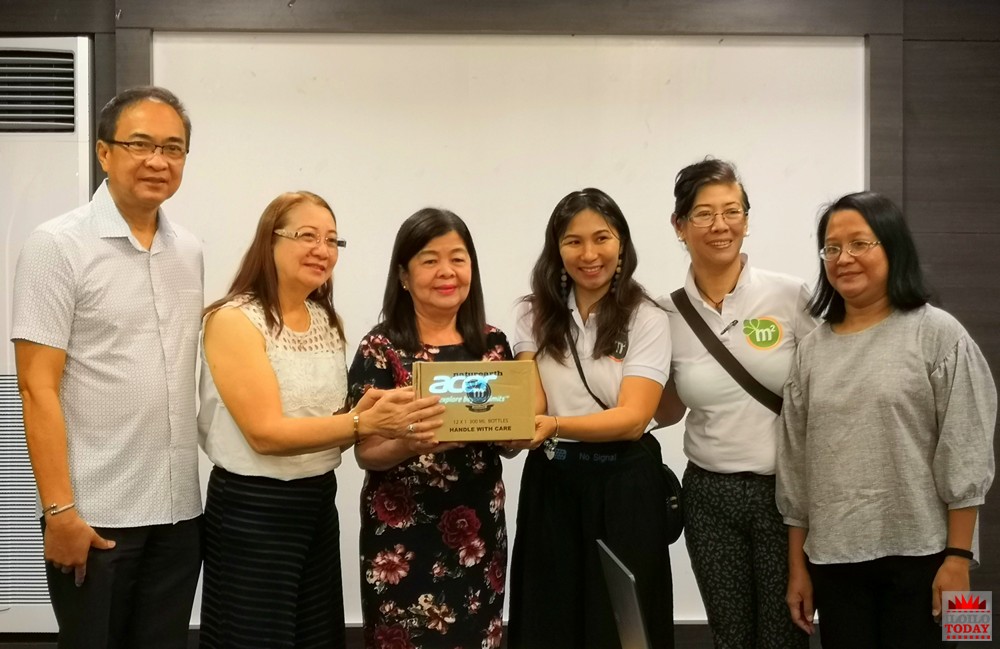 Its immune system boosting properties enables it to create more white blood cells for the body.
The product has been shown to support quicker healing of wounds and bruises and the reduction in the visibility of scars and acne in addition to the elimination of facial lines caused by aging. This is due to the fact that its antioxidant properties neutralize unstable molecules that are harmful to the cells of the skin.

Having been created from essential natural ingredients, this product does not contain any artificial sweetener, flavor, and color. It has no side effects and can be taken by all – especially pregnant and nursing mothers as it has been proven to support the production breast milk.

In October 2017, M2 Malunggay Tea Drink was made more accessible and widely available in Iloilo and the entire Panay Island through the efforts of Gregg and Anjee Vios. Anjee Vios, a mother of three and a breastfeeding advocate, has discovered M2 in her quest to sustain her breastfeeding journey throughout the demands of her full-time corporate job.

Because of her positive experience with M2 particularly in increasing her breast milk supply, she was determined to share the same benefits to other nursing mothers and allow them to breastfeed their babies longer because of sufficient breastmilk supply and healthier overall well-being. She has successfully breastfed her second child since 2013 until he was four years old, and is still breastfeeding her third child since birth in 2015 up to present.

M2 is available at 9 And Beyond (Unit 23, 2/F The Galleria, Jalandoni St., Jaro, Iloilo City) with Facebook at facebook.com/9andBeyondIloilo and Instagram at @9andBeyond. M2 may also be ordered online at their FB page M2 Malunggay Tea Iloilo and Panay. Free delivery for orders within Iloilo and Panay Island.