Mayor Jed Patrick Mabilog has responded to Councilor Plaridel Nava’s statement over traffic lights and the worsening traffic situation in the city. 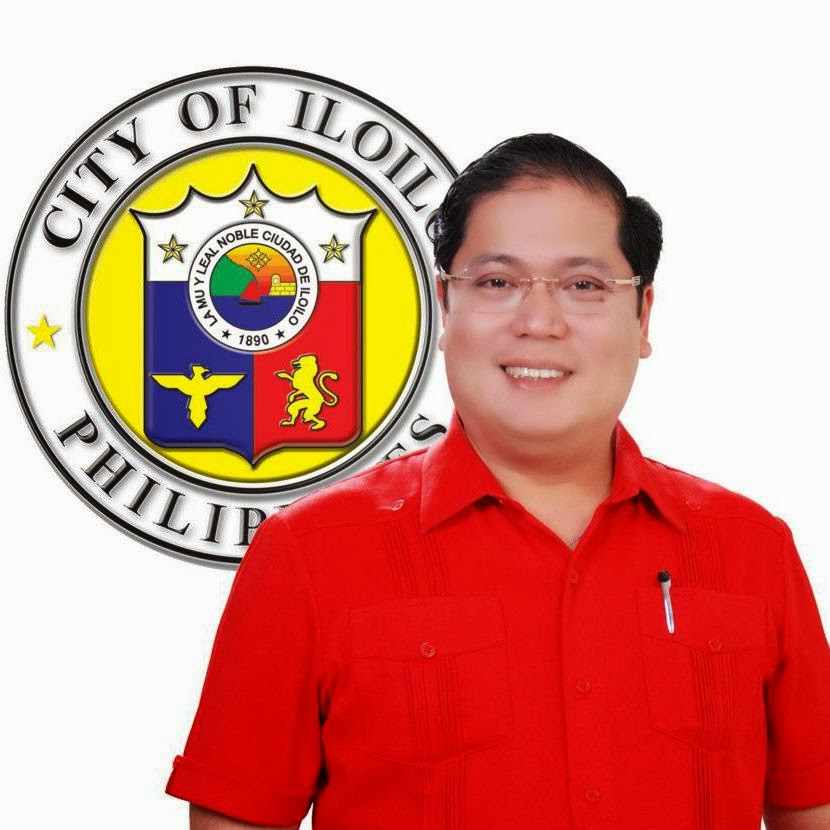 Nava has posted on Thursday in his Facebook account that the Mayor is to be blamed in the cancellation of the ‘dialogue’ over the traffic woes.

I understand where Councilor Plaridel Nava is coming from. Being the Chairman of Transportation, expectations are so high hoping that traffic problem will be solved. With a fast growing and progressive city and 40,000 new vehicles for 2014 alone, and even more for 2015 it is indeed a gargantuan task.

However I would like to assure and guarantee Councilor Nava and the people of Iloilo City that we in the executive department are very much eager to solve like him the problem in traffic.

The 9 traffic lights installed namely Infante cor Delagado, Quezon corner Delgado, muelle loney, Casa Real Provincial Capitol, Rizal Lapaz, Jalandoni cor E. Lopez, Jaro El 98, Mabini Gen Luna, and Jalandoni cor Delgado that came from the 2013 and 2014 General fund duly approved by the Sangguniang Panglunsod and underwent BAC bidding procedures and reviewed by COA are all in order and has improved efficiency in the particular areas and that there is no overpricing on the cost and purchase of these LED Traffic lights.

The source of fund came from the realignment of funds intended for a fountain for Plaza Libertad as approved by the Sangguniang Panglungsod and allocation from the general fund in the 2014 budget.

Likewise, Constant Review and Adjustments are made by TMTRO on the time according to the condition and volume of traffic as per recommendation and is subject to change anytime when needed.

However, there is no funding for traffic lights this year (2015) but instead for the retrofitting of sodium streetlights to LED streetlights to support the city’s pro environment program and save on electricity cost.

For 2016, The city plans to install the last 2 traffic lights needed in the city that would be for El 98 along diversion crossing and the tabucan pison avenue junction. We are also hoping that the national road board consider funding the 3 intersections along the circumferential cory aquino avenue: Hibaoan, Tacas and McArthur Avenue as to avoid accidents and save lives on these intersections.

To Councilor Nava, I have always appreciated and believed in your independence and as a fiscalizer in the group. That is why we dont need an opposition to be elected in office because the city councilors themselves have displayed independence and is definitely not a rubber stamp of the Treñas Mabilog Espinosa adminsitration in the present city council. As Mayor I have never asked anyone to stop or have prevented them from speaking their minds publicly because I believe that exercising their views and opinions is a healthy way of showing how democratic the leadership is.

I have respected the Legislative city council and their functions. And I assure City Councilor Nava of my support and his advocacy towards a clean and tranparent goveranance in the City of Iloilo. Leadership is not absolute by 1 person alone but a shared responsibility for all.

There are many attempts by other groups to find dirt or create a stain or discredit this administration. There are a lot of false accusations filed at the Ombudsman and in the courts of law, however most of these cases have already been dismissed and or have thrown out of court.

We treat critisicms constructively. Admitting that we are not perfect, We improve and avoid those mistakes committed in the past and ignore those that we find cant help us at all.

Being part of Team UNITY and being part of BATTZ PPANGGA in 2013, I am looking forward and wish Councilor Plaridel Nava to continue and finish his 3 term with me as City Mayor together with Congressman Jerry and Vice Mayor Joe 3 and the other city councilors as EBATZ PPANGGA together graduate with hIghest honors in 2019.

Like him, I am praying that reason, harmony and our love for Iloilo City will prevail and will lead us to a stronger better and greater Iloilo City as we move forward non-stop.

For Iloilo City and her people, I remain