Mayor Jed Patrick E. Mabilog has announced the cancellation of classes for both public and private schools in all levels in Iloilo City on Monday, January 23, 2017. 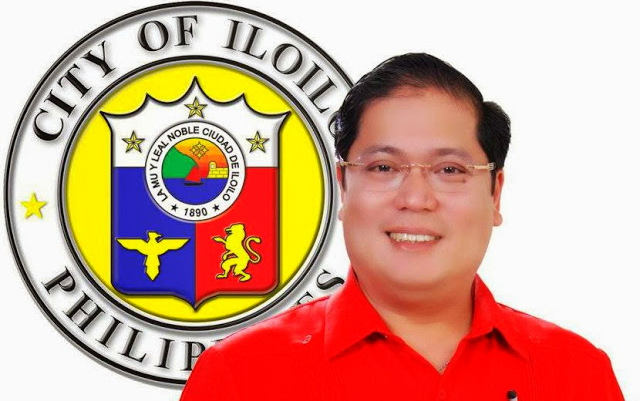 Mabilog made the announcement on his official Facebook page:

By virtue of the power vested by the general welfare act of the local government code the city mayor has suspended all classes in all levels in the City of Iloilo tom monday, Jan 23, 2017. To God be the glory!

University of San Agustin followed the Mayor’s order, suspending even the office work at their school. “Classes and office duties are suspended tomorrow as per declaration of the City Mayor,” they posted.

UP Visayas, however, announced that their will be classes in their campuses. Their Facebook page posted:

Classes for UP Visayas will go on as scheduled on Monday, January 23, 2017 – Chancellor R. Espinosa.

UPDATE: CPU also suspended their classes for Monday. “ALL classes in ALL levels are suspended today (Monday, January 23, 2017). ALL CPU offices will be open today. Thank you very much. May God bless us all!” said Dr. Teodoro C. Robles, CPU President.

Central Philippine University (CPU) previously announced that “they will have regular classes in all levels on Monday, January 23, 2017.”

The city government and Dinagyang Foundation have successfully held the festival, which attracted thousands of national and international tourists to Iloilo City.