Iloilo City has felt the quick jolt brought about by magnitude 4.5 earthquake in Sipalay City, Negros Occidental on Monday, January 26. 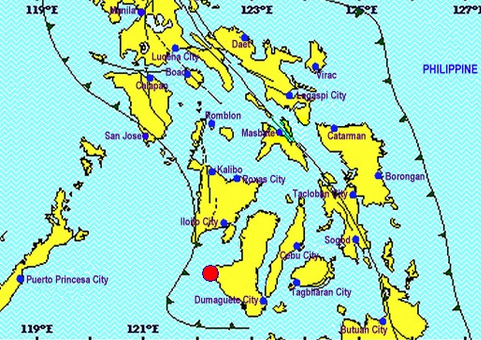 Philippine Institute of Volcanology and Seismology (Phivolcs) reported that the tectonic origin of the quake was at 18 kilometer northwest of Sipalay, with depth of 21 kilometers at around 3:09 in the afternoon.

No damages and casualties were reported.