Manggahan Festival of the Province of Guimaras is all set to perform on the streets of New York City in June as part of the 120th Philippine Independence Day Celebration for the first time. 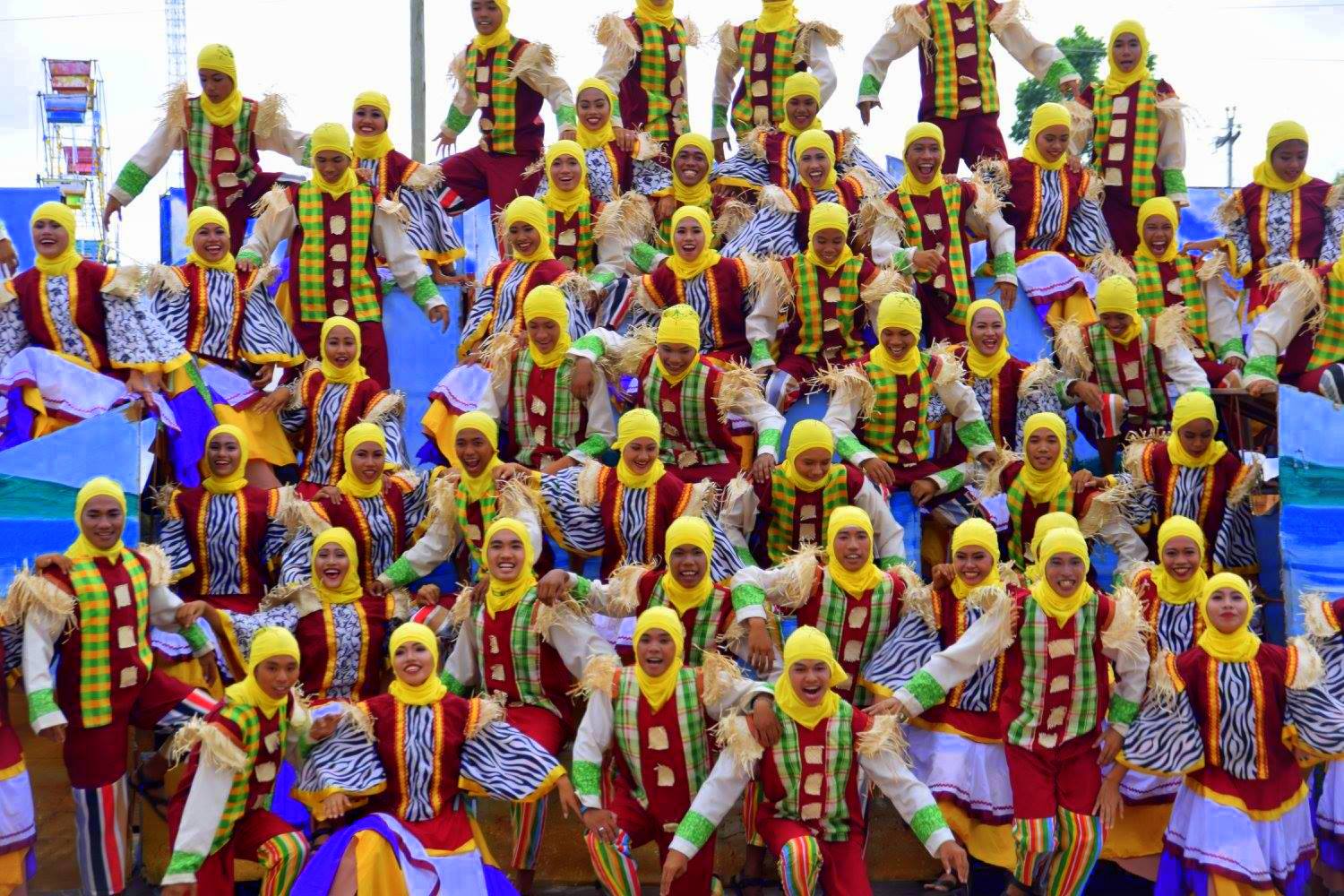 As a debut performance, Manggahan Festival will be performing with Dinagyang Festival of Iloilo City in a series of streetdancing and cultural performances organized by the Philippine Independence Day Council, Inc. and in partnership with the Consulate General of the Philippines.

The group will have a series of performances in the Greater New York area such as Washington DC, Pennsylvania, and New Jersey.

Manggahan Festival will be represented by 29 Hubon Mangunguma performers from the Municipality of San Lorenzo, the 2018 Kasadyahan Festival Champion and Aliwan Fiesta 1st runner-up of the same year.

The Province will likewise have a booth showcasing the different tourism and investment destinations and potentials.

Meanwhile, a Sister State Relations between the Province of Guimaras represented by Governor Samuel Gumarin and the Commonwealth of Pennsylvania headed by Governor Tom Wolf is set on June 7th at the State House, Harrisburg, Pennsylvania.

Manggahan Festival is the signature festival of Guimaras celebrated provincewide annually from May 11-22.

It is almost a two-month long event celebrating the mango industry of the province showcasing the culture, livelihood and products of the Guimarasnons because of the prelude activities set in the five municipalities five weekends prior the highlights.

It boasts the traditions and abundant harvest of the Guimaras mangoes through various activities that touch the tourism industry as well as agriculture and fishery. Furthermore, it also commemorates the provincehood of Guimaras because the feast culminates on the exact day that the province was declared and independent one, and no longer a sub-province of Iloilo.

Manggahan Festival was established a year after the province was declared as a full-fledged province through the leadership of the former Governor Emily Lopez to promote and protect the mango industry. It recognizes the great impact that the industry has brought to the province which became the symbol of economic progress and development.

Before Manggahan Festival was established, the Island Province of Guimaras has been popularly known as the home of the sweetest ‘carabao’ variety mango.

The further initiatives of the Provincial Government in improving the Manggahan Festival celebration led to the conceptualization of the Manggahan sa Kabanwahanan.

The activity became an avenue for the municipalities to attract tourists and generate income through promoting their local products and showcasing their culture. It acts as a pre-manggahan activity which is prepared by every municipalities, thus heightening the awareness of many people about the upcoming highlights of the Manggahan Festival which is celebrated at the center of the province – Provincial Capitol.

Manggahan Festival is a multifaceted event for its activities focuses on different aspects such as cultural, social, and historical. It displays the rich culture of Guimaras through street dancing and cultural competition.

Manggahan bested other cultural performances regionally and nationally for the past two years.

Firstly, Manggahan Festival as represented by Hubon Binagtong from the Municipality of Nueva Valencia was hailed the Champion in the 2017 Kasadyahan Regional Cultural Competition held in Iloilo City.

With the said feat, the festival joined Aliwan Fiesta in 2017 and bagged the 1st runner-up award on its very first attempt joining a national competition.

The following year, in 2017, Hubon Mangunguma from the Municipality of San Lorenzo became the Champion during the Manggahan Festival Cultural Competition.

They represented Manggahan Festival in the 2018 Kasadyahan Regional Cultural Competition held in Iloilo City and was hailed the Champion which earned the Province of Guimaras a back-to-back championship crown.

Successively, the participation to Aliwan Fiesta, the gathering of all festivals in the country hailed them 1st runner-up.