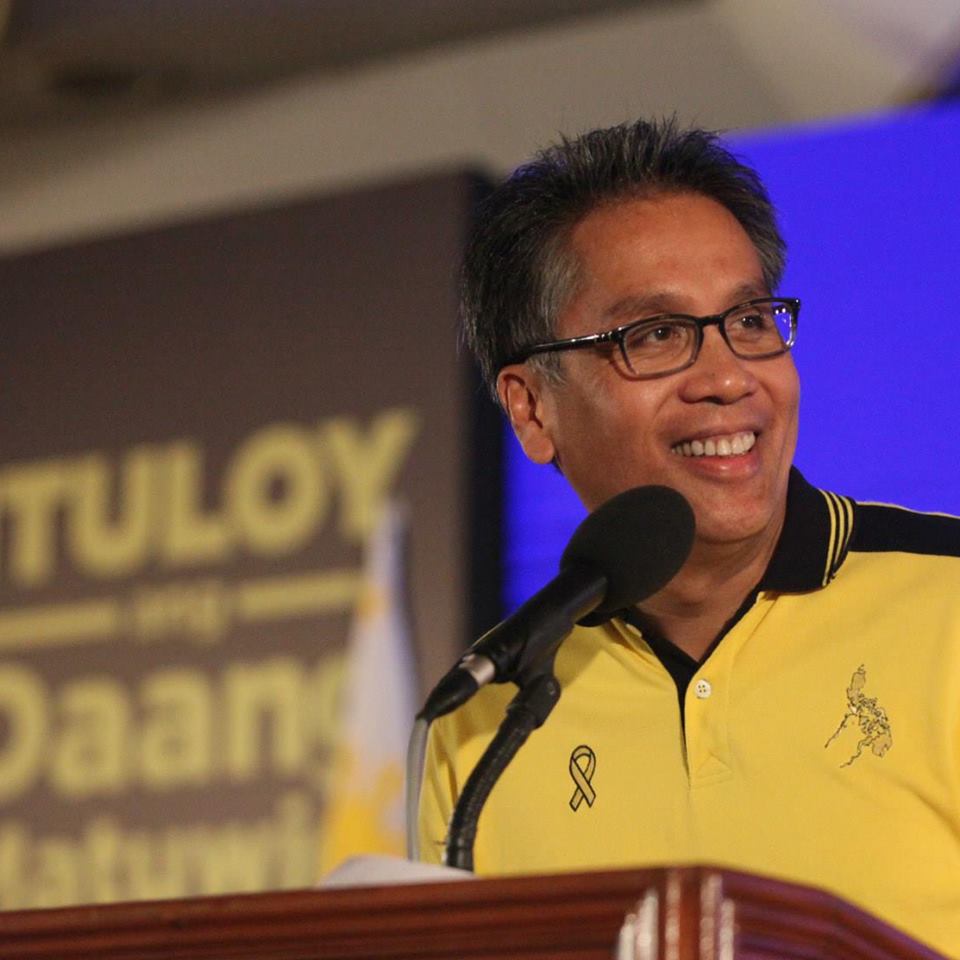 With 47.9 percent of respondents choosing him, Roxas topped the opinion survey conducted by Random Access Consultants Inc. from December 15-19, 2015 in Iloilo.

Five in 10 respondents preferred Roxas because he is a townmate (28 percent), a good man (12 percent) and they want him to continue the administration’s “matuwid na daan” (9.7 percent).

Five in 10 respondents of those who preferred Roxas, said they will not change their preferences anymore.

On the other hand, Sen. Grace Poe, who recently asked the help of the Supreme Court to stop the Commission on Elections from cancelling her certificate of candidacy, came second with 19.6 percent.

A total of 1,200 respondents were polled province-wide, giving the survey an error margin of three points and confidence level of 95 percent.

For the vice presidential derby, Camarines Sur Representative Leni Robredo has overtaken Senator Francis ‘Chiz’ Escudero three months after she was anointed as official candidate of the Liberal Party.

Robredo (28.9 percent) held a 3.5-point lead over Escudero (25.4 percent) who has been leading the vice presidential surveys.

Robredo and Escudero were statistically tied in all districts. [via PNA]