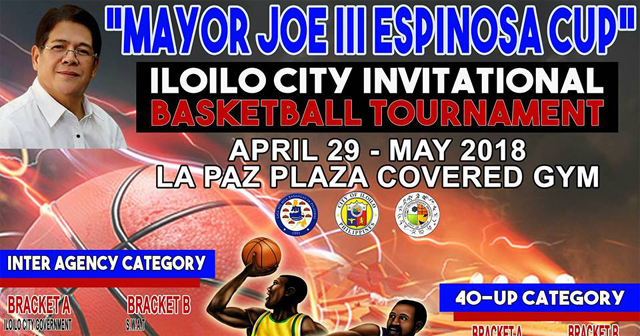 “I’m glad to know that this year, we were able to gather more than 30 teams from different categories. I can’t wait to witness how they’ll play the game. I believe that more than their job, they deserve to have some time for sports. This will help them improve their physical and technical skills. This will also give them the chance to meet new people and friends. The city government will continue promoting sports program like this,” Espinosa stressed.

“We didn’t expect to bring together a large number of participants this year. It only shows that members of different sectors continue to support us so we are inviting everyone to join us this Sunday. After the ceremony, we’ll start with the first set of game. We assure you that the game will be more exciting this time,” Salomon added. 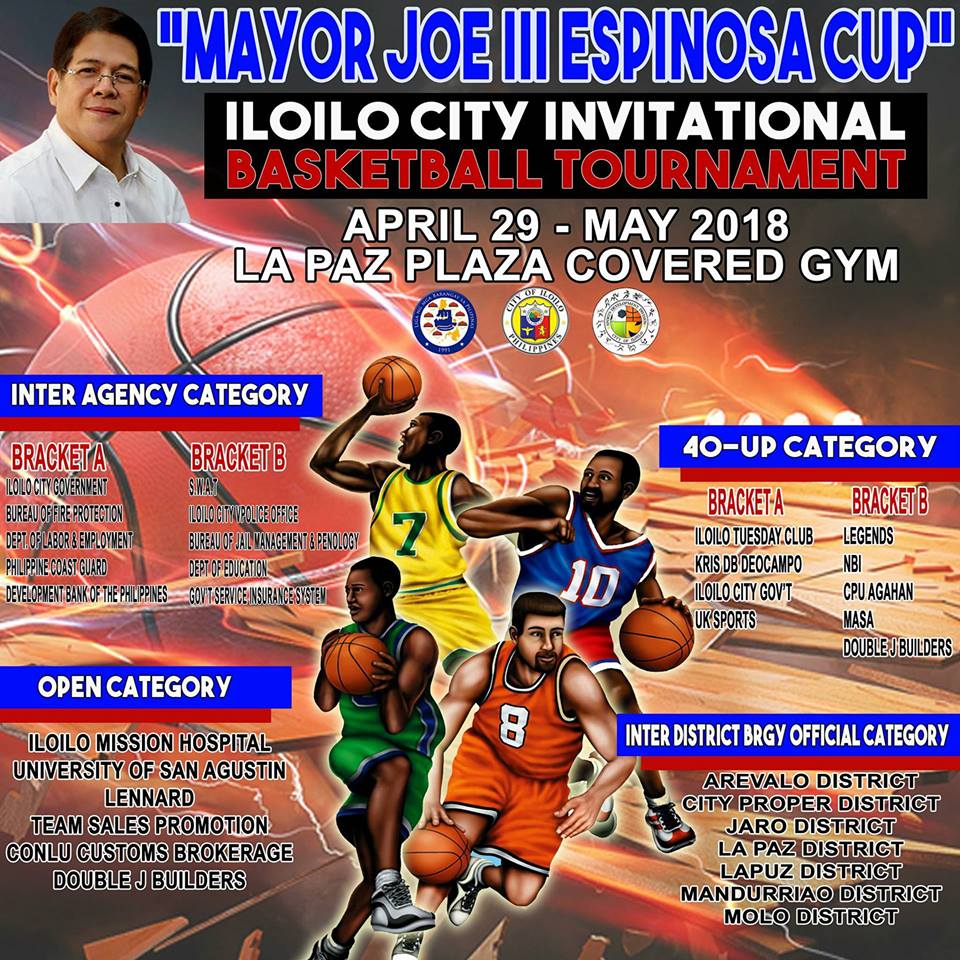