Megaworld, the country’s largest developer of integrated urban townships, is launching the first phase of the Festive Walk Parade in the 72-hectare Iloilo Business Park township in Mandurriao, Iloilo City. 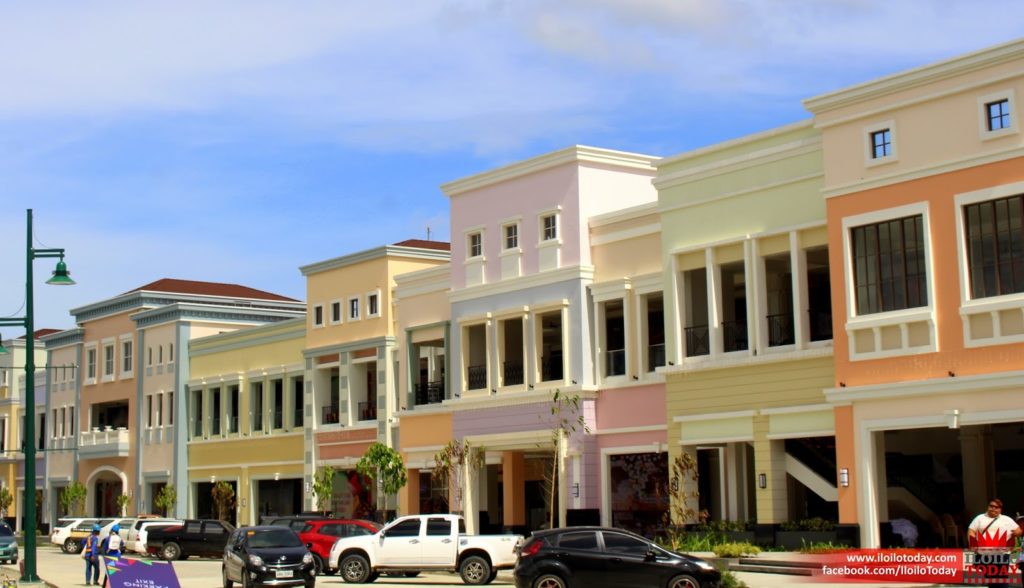 At 1.1 km long and divided into four phases, the Festive Walk Parade is considered as Western Visayas’ longest retail and dining strip. It will showcase local and legendary Ilonggo restaurants as well as international brands.

“With the opening of the first phase of the Festive Walk Parade this Christmas season, Ilonggos will get a taste of the experience that a Megaworld Lifestyle Mall offers. The line of retail shops and restaurants fronting wide arcades, surrounded by beautifully landscaped walkways, makes a stroll along the entire stretch of the Iloilo Festive Walk a truly captivating experience,” says Kevin L. Tan, senior vice president and head, Megaworld Lifestyle Malls.

The exterior design of the Festive Walk Parade is reminiscent of the Santana Row development in California, with touches of art nouveau and art deco as homage to Iloilo’s own architectural heritage.

The museum will showcase the rich history and vast collection of one of the world’s biggest brandy producer, Emperador Distillers Inc. Casa Emperador’s facade echoes Iloilo’s very own Provincial Capitol with impressive neoclassical design and proportions, evoking the aesthetics of old European palaces.

Meanwhile, alfresco dining on the development’s second floor will have a spectacular view of the beautifully landscaped Park Square, where a monument of Ilonggo revolutionary hero General Martin Delgado will stand.

“The Festive Walk Parade will serve as a cultural and historical manifesto for Iloilo, a celebration of its heritage and future, establishing a place of economic and civic vibrancy, life and activity,” says Tan.

Just last month, it announced the construction of Northill Town Center in its 53-hectare Northill Gateway township in Bacolod.