Property giant Megaworld Corporation elevates the luxury lifestyle to a whole new level with the launch of Saint Dominique, its 7th residential tower at Iloilo Business Park at Mandurriao district. 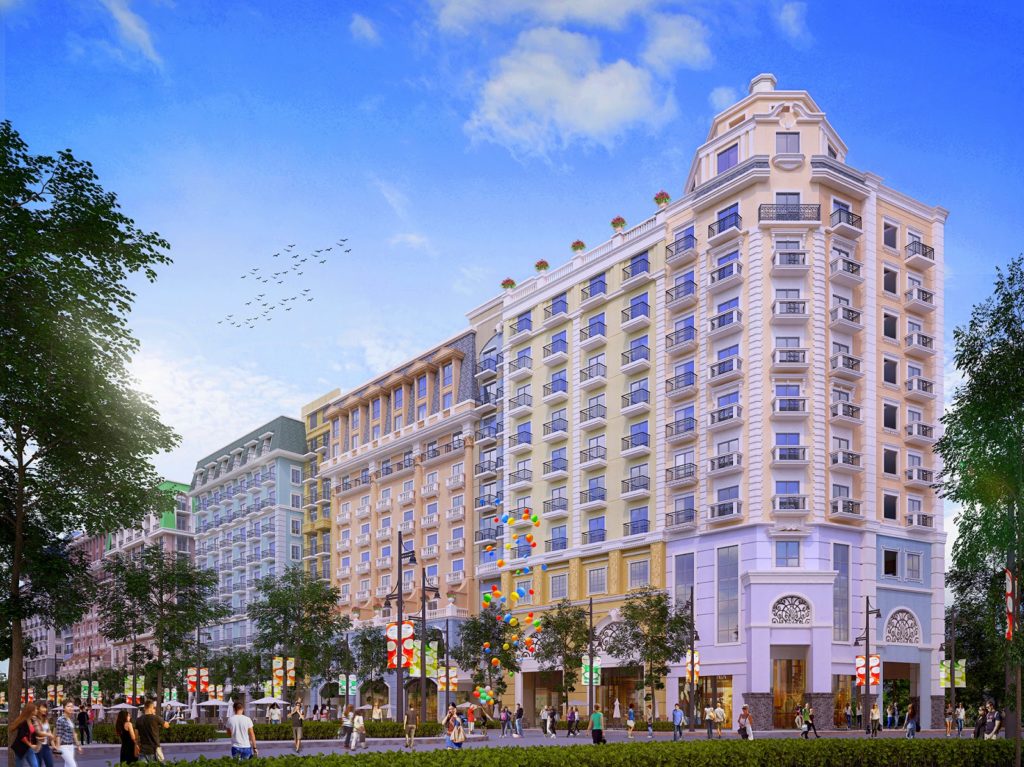 The 10-storey Saint Dominique will be another Parisian-inspired residential development that will rise beside Saint Honore in the 72-hectare township in Mandurriao, Iloilo City. The tower will have 152 units on eight residential floors ranging from Studio (up to 35 square meters); One-bedroom with balcony (up to 50 square meters); Two-bedroom (up to 79 square meters); and exclusive Loft Units (38.5 square meters).

“We have sold out Saint Honore in just four months since we launched it late last year. Up to now, there is strong interest on this Parisian-themed development so we decided to come up with another tower using the same inspiration,” explains Jennifer Palmares-Fong, vice president for sales and marketing, Iloilo Business Park.

“The ground level will still be dedicated to retail shops as the tower becomes part of the stretch of Festive Walk Parade, the envisioned longest dining and retail in the entire VisMin area. This makes Saint Dominique as exciting and promising as Saint Honore,” says Palmares-Fong.

Just a few meters away from the Iloilo Convention Center, Marriott Courtyard Hotel and Richmonde Hotel, Saint Dominique is expected to be completed in 2022. The new tower expects to generate around P1.5-billion worth of residential inventory.

“During the past four years, we have been experiencing strong demand for residential units in Iloilo Business Park. As the demand continues, we are focused on coming up with new concepts and ideas for our projects. Our goal is to become a game-changer and trendsetter in residential developments here in Iloilo. We give priority to architecture and design,” adds Palmares-Fong.

Megaworld’s residential developments in Iloilo have been widely received by the Ilonggo market since it started selling its first condominium project in 2013. The first tower of One Madison Place was sold out in just one month, prompting the company to build two more towers which were also sold fast in just seven months.

Since 2013, residential properties in Iloilo Business Park have appreciated at an average of 18.6 percent annually. [via Megaworld website]