Iloilo City government will soon have its own comprehensive traffic plan, after Metro Manila Development Authority (MMDA) Chairman Francis Tolentino, during his courtesy visit, pledged to help the City Hall create the project. 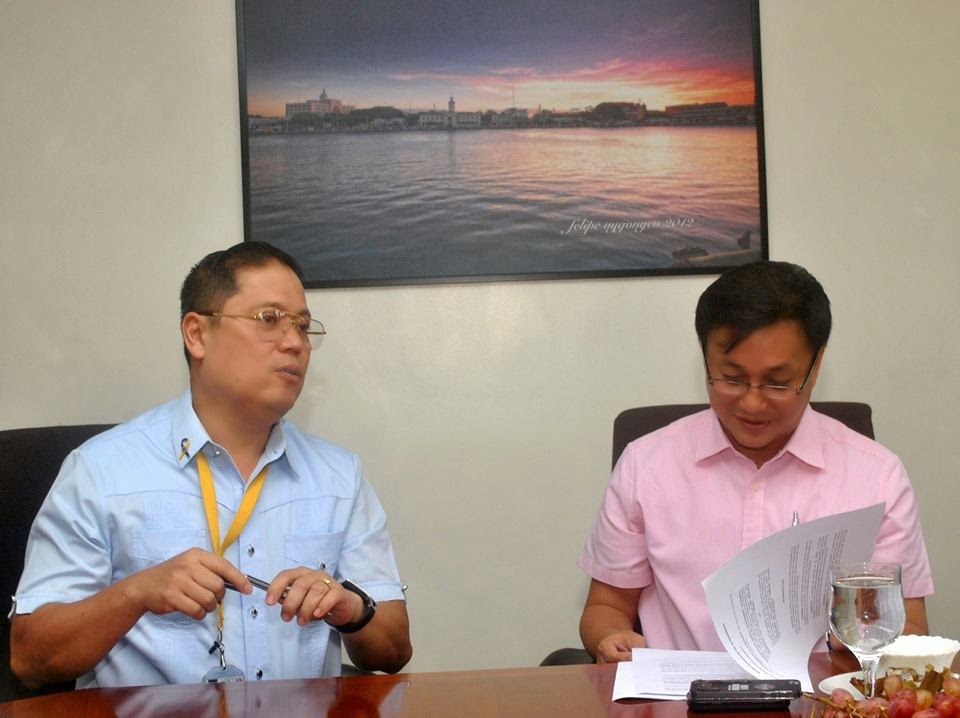 Mayor Jed Patrick E. Mabilog welcomed the development as he thanked Tolentino for providing MMDA services at no cost to the City Government.

The mayor will ask the City Council for an authority to sign to work with MMDA for the crafting of the plan.

“I offer the services of our traffic engineering center to craft a traffic management plan for future reference of Iloilo City,” said Tolentino.

MMDA is the only agency in the country that has its own Traffic Engineering Center and Traffic Management Institute (TMI) which offer courses with diploma and modules for traffic enforcers.

The MMDA chair finds the traffic in the metropolis as tolerable but suggested it has to be planned because of fast-growing development.

The project will include planning ahead the clear routes of vehicles, number of vehicles, and projected number of passengers in the future, for the city to be ready for traffic challenges.