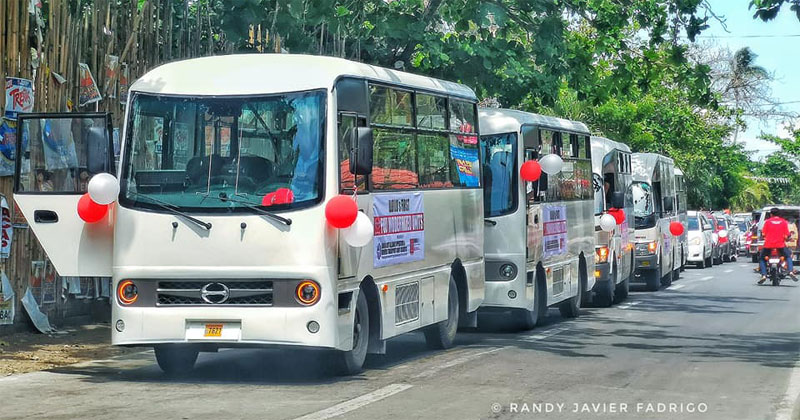 This was confirmed in a phone interview Tuesday by Rizal Alido, president of the City Loop Integrated Alliance of Jeepney Owners and Drivers’ Association (CLIAJODA) and board secretary of the Iloilo City Alliance Operators and Drivers Transport Cooperative (ICAODTC).

The transport cooperative received 12 units from supplier Hino Philippines but only seven will be used as the five others are slightly used. The five units will be returned for replacement, he said.

Composed of 13 transport groups and individual operators, the cooperative obtained a loan of PHP2.04 million for each unit from the Development Bank of the Philippines (DBP). 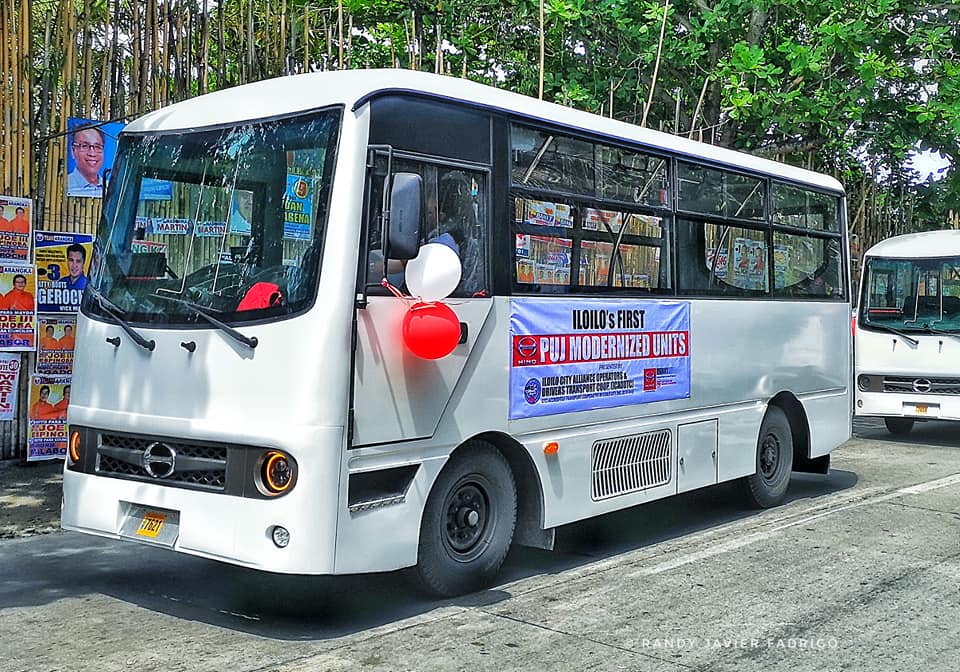 Alido said they are hoping that the loan application of their other members will also be approved so they could comply with their allotted 110 units.

“We have to cope with the number of units assigned to us. By 2020, no old units can be seen plying the city streets,” he said.

The new unit has 23 to 25 seating capacity but during peak hours, it can accommodate seven to 10 standing passengers.

All units are air-conditioned and will be using an automatic fare collection system (AFCS). Their drivers will also receive minimum wage.

“We will be producing beep card to be sold in selected outlets, it can be loaded and you can use this even in Manila,” he added.

The proposed minimum fare is between PHP10.50 and PHP12.

The fleet modernization is among the major components of the Public Utility Vehicle Modernization Program (PUVMP), a flagship program of President Rodrigo Duterte.

In its website, LTFRB says the PUVMP “envisions a restructured, modern, well-managed and environmentally sustainable transport sector where drivers and operators have stable, sufficient and dignified livelihoods while commuters get to their destinations quickly, safely and comfortably”.

The new units will be launched on Wednesday with former Special Assistant to the President Christopher Lawrence T. Go as invited guest. (By Perla Lena, PNA | Photo by Randy Fadrigo)