Over two hundred families who are survivors of typhoons Yolanda and Ruby in Sara, Iloilo now have permanent homes as Monsanto Philippines, Inc. and Gawad Kalinga Community Development Foundation, Inc. (GK) completed the Monsanto Village and officially turned over a total of 54 shelter units to selected beneficiaries. 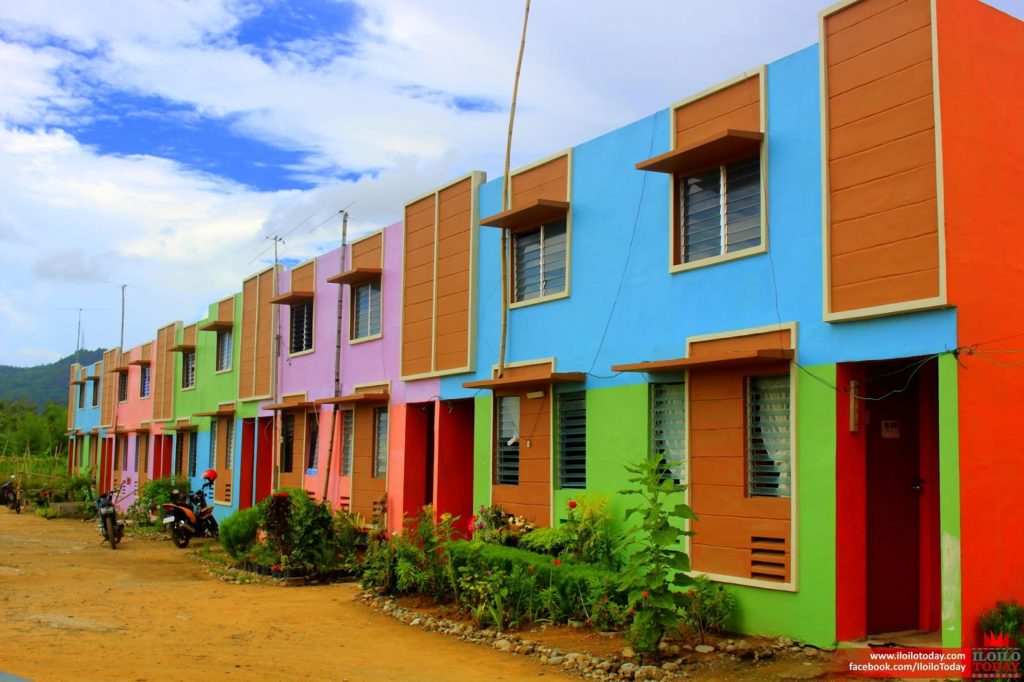 “Almost three years after the onslaught of Typhoon Yolanda, access to safe shelter and sustainable livelihoods remain a challenge among communities that were hardest hit by the calamity. As in any other recovery effort, we see it important to ensure that these communities have the solid foundation to start anew and the resilience to withstand future shocks from the environment,” Lomibao said.

The turnover was the second phase of the Monsanto-GK housing initiative in Iloilo. The first phase of the housing project, which comprised 30 core shelter units, was first completed last February 2015. There are now 54 completed housing units in the village, benefiting a total of 232 families.

According to GK Executive Director Luis Oquinena, each housing unit is disaster-resilient that can withstand strong winds of possible super typhoons in the future. The housing project is also a holistic approach towards development of the community’s overall well-being as it incorporates livelihood development programs and values formation training.

Aside from providing homes for survivor families, Monsanto and GK will also support 30 scholars from Iloilo to be enrolled under the Gawad Kalinga School for Experiential Entrepreneurial Development (SEED) program.

“We are putting in funds that will support thirty scholars. These students are the brightest and the best students coming from very poor corn-farming families,” said Lomibao.

“We will be also providing them a dormitory, built through the fund, which will serve as their home as they go through the program.”

GK will be selecting the scholars who will be sent in SEED school in Bulacan.

Monsanto Philippines is a local unit of Monsanto, a Fortune 500 global power company with a diverse portfolio of advanced biotechnology products produced in 404 facilities in 66 countries. To date, Monsanto Philippines has four facilities spread out across the country, which includes its head office in Alabang, a Refuge-in-a-Bag (RIB) Plant and cold warehouse located in Bulacan, and an R&D station in Mindanao. The company also has partnerships with the Philippine government through the Department of Agriculture as well as the local scientific and academic communities in the promotion of modern agricultural biotechnology. To learn more, please visit www.monsanto.ph.