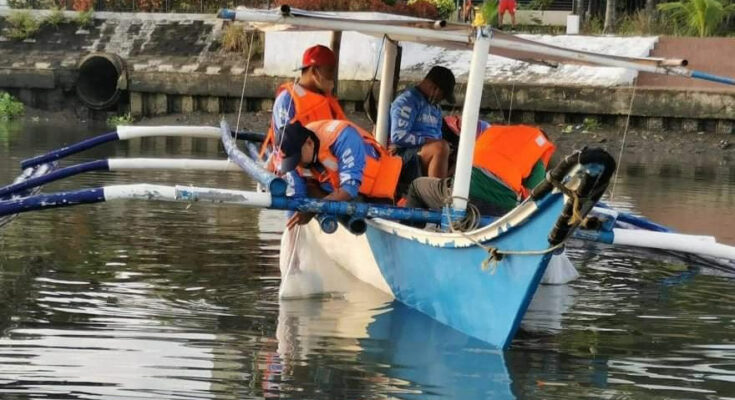 Recently, 1,847 Bulgan or seabass fingerlings were released in the City Agriculture Fishery Section of Iloilo River.

“With my commitment to revive the once-proclaimed dead Iloilo River, we continue to release fingerlings to create life and provide for the needs of the Ilonggos,” said Mayor Jerry Treñas.

For over a decade, it had been a constant practice of Treñas to release fingerlings and juvenile fishes which helps restore ecological balance and increase fish variety in the river. 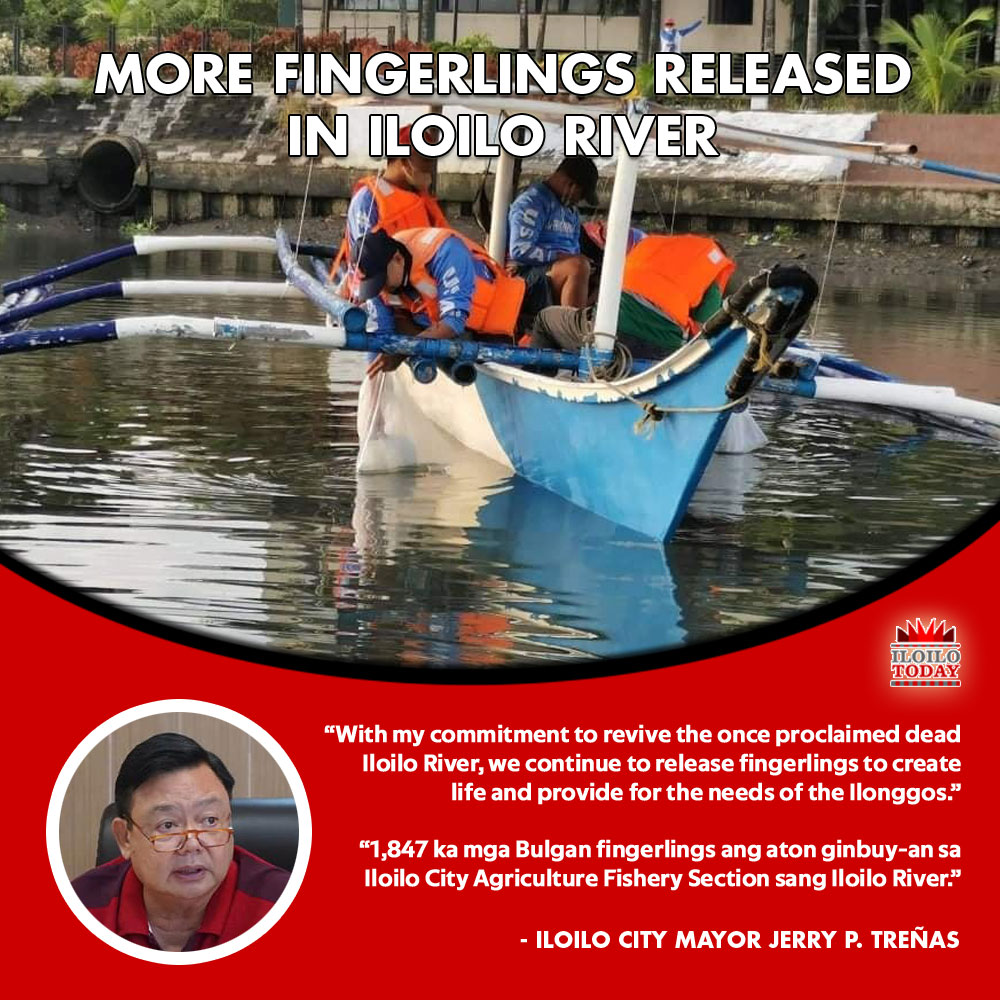 In the previous months, the virtual world has witnessed the fruit of these efforts as huge fish were caught by local fisherfolks. This is continuing proof of the now thriving marine life in the river that has undergone rehabilitation and clean-up through the years.

Aside from releasing fingerlings, City Environment and Natural Resources Office (CENRO) personnel constantly conduct cleanup at the banks of Iloilo River. They collect sacks of garbage mostly plastics that were washed through the waterway and settled among the mangroves.

Non-governmental organizations and private sector groups also participate in the cleanup and planting of mangroves.

“Through the years, I have committed myself to create a sustainable city and initiate a sense of livelihood and leisure for our people. Let us all unite in protecting our Iloilo River! Uswag Iloilo,” Treñas added.