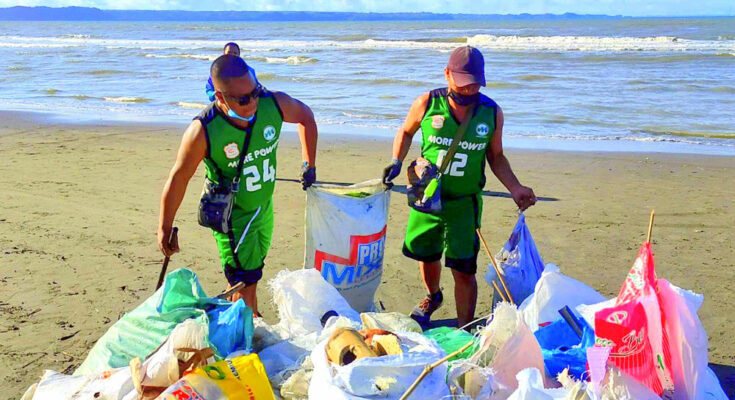 More Electric and Power Corporation (MORE Power) is committed not only to improve the electricity services in the city but also in taking care of the environment. Recently, the personnel of Iloilo City’s distribution utility participated in cleanup drive along the coastal area of Arevalo and mangrove area of Esplanade.

MORE Power’s security team and customer care department personnel dubbed as “Guardians of the Environment” took a time out from their normal duties in the distribution facility to pick-up trash scattered on the shores.

The endeavor is in line with the celebration of International Coastal Clean-up Day last September 17.

Security Head Rudin Tunding said that it was MORE Power’s President and CEO, Mr. Roel Castro, who encouraged them to play an active role in cleaning the environment to serve as an example for the younger generation and the residents along the coastlines.

“Since from the start ito na yung ginagawa namin. To join any community service with regards to or in connection with the environment,” said Tunding.

Volunteers were able to remove an accumulated total of 30 sacks of land-based trash like empty plastic bottles, used diapers, various plastics and food wrappers, which are mostly found along the shoreline.

Aside from the coastal area, they also took part in the massive clean-up in the mangrove area along Esplanades 3 and 4 in the City Proper.

International Coastal Clean-up Philippines Coordinator Ian Varona was impressed with the spirit of volunteerism among MORE Power’s employees especially when it comes to advocacies for the environment. 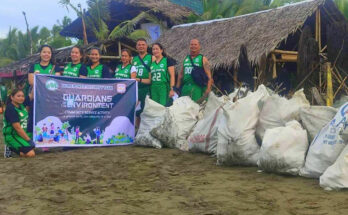