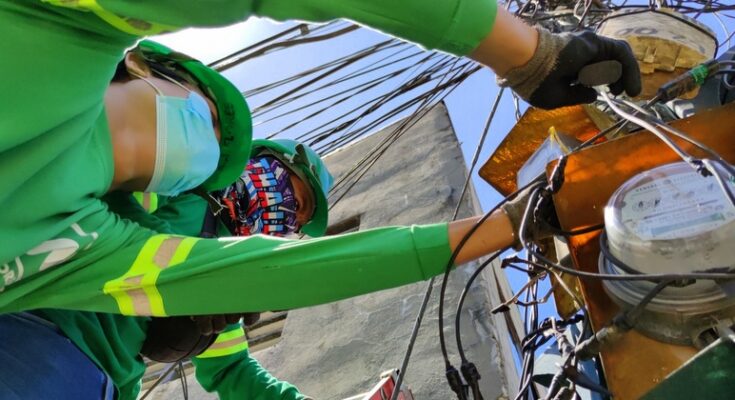 After a slight increase in June due to the effect of the supply deficit in Luzon, MORE Power said that electricity rate is expected to go down in the next few months.

Starting next month, the distribution utility will get the power supply from Power Sector Assets and Liabilities Management Corporation (PSALM) through their Unified Leyte Geothermal Power Plant which offers lower generation rate.

A lower generation rate, which is 60% of the total effective electricity rate, means cheap electricity cost for the Ilonggos, Elequin said.

After posting a P9.73 per kWh rate in May 2021, Elequin said that the rate increased by P0.25 in June due to hike of supply cost in the Wholesale Electricity Spot Market (WESM). There was high demand for power in Luzon after major plants shut down for maintenance and even emergency works and it also affected the rates Visayas.

“Sometimes we export power to Luzon so prices in WESM Visayas are affected. But for the months of May to June, WESM prices went up about P30/kWh. Previously, the average price of WESM in a month is P2 to P3. This year, even amid the pandemic, that went up to P7, that’s an all-time high,” Elequin explained.

“This month we will increase by 25 centavos but in the succeeding months, I assure you that our generation charge will go down in the coming months,” she added.

70 percent of its demand was coming from Global Business Power’s owned plants in Lapaz.

Last May 26, MORE Power switched its substations to NGCP for 100% sourcing of power from the grid and in preparation to the Competitive Selection Process which is expected to contract the cheapest electricity from the winning bidders to be determined in the coming months.