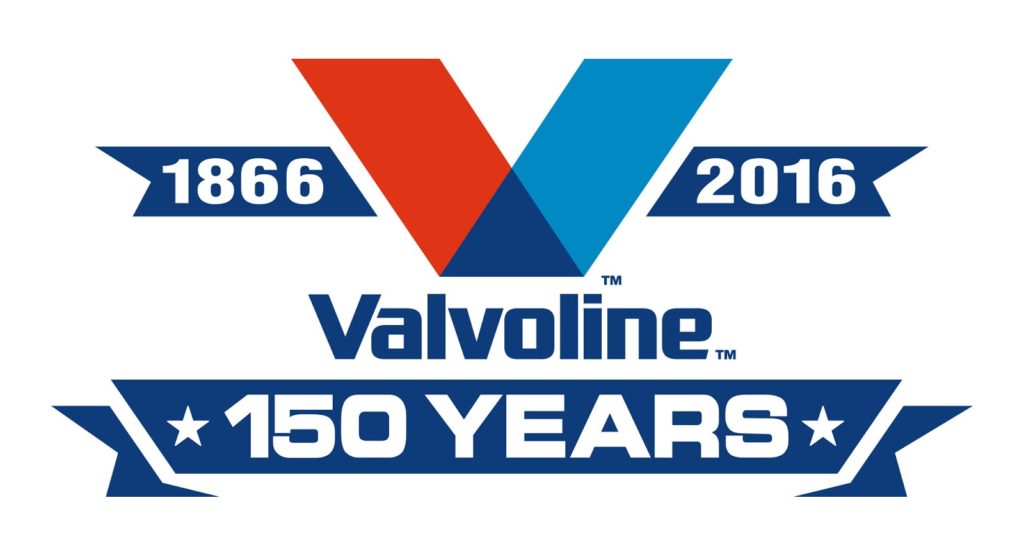 Founded in 1866, Valvoline – whose lubricants, chemicals and car products are available in more than 160 countries and territories worldwide – has officially launched its 150th anniversary celebration, which will continue throughout the 2016 calendar year and include a series of commemorative initiatives.

“The unprecedented 150-year history of Valvoline is truly a milestone to be celebrated, with a heritage rivaling that of Budweiser, Johnson & Johnson, General Electric and Ford Motor Company, among others,” said Sam Mitchell, Valvoline president.

“We look forward to celebrating our storied history around the world as 2016 progresses.”

Among other highlights of Valvoline’s commemorative efforts for 2016 are the upcoming announcements of multiple alignments with public figures in the auto enthusiast, professional sports, social media and general consumer spheres – in addition to a heightened advertising presence on multiple networks and digital platforms. Valvoline will also soon unveil a new online community, which will include specially produced videos, articles and other engaging content.

“There’s so much for us as a brand to look forward to as 2016 unfolds, and we are thrilled to be driving efforts for what will be a fantastic year of history and a celebration of the innovative American spirit that has produced our 150 years of success,” said Jamal Muashsher, Valvoline’s director of marketing for global brands. 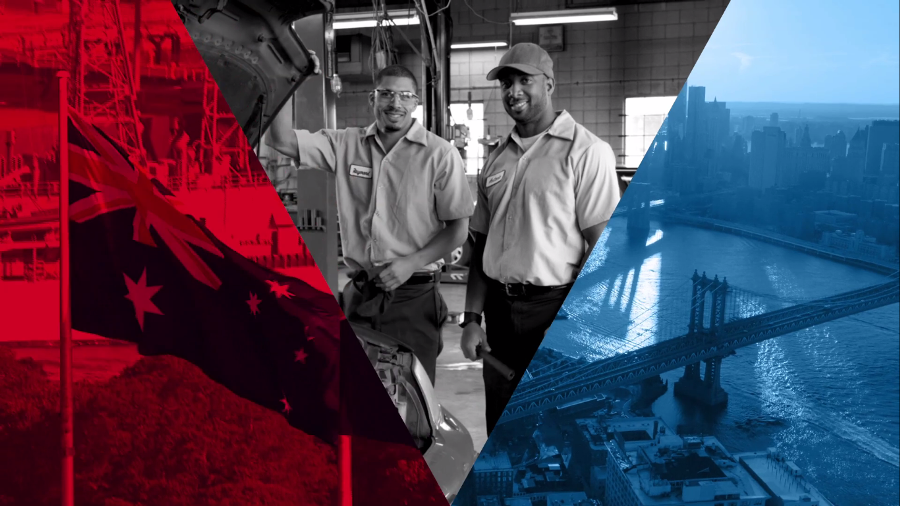 • 1942-1945: Valvoline oil was widely used to lubricate allied vehicles throughout the duration of World War II.

• 1950: In 1950, Ashland Oil Inc. of Kentucky acquired Valvoline, ushering in a new era of innovation. In 1954, and with automakers shifting to powerful overhead valve v8 engines, Valvoline developed its All-Climate™ Motor Oil – eliminating the need for seasonal oil changes.

• 1965: Valvoline introduced Valvoline™ Racing Motor Oil to the world in the mid 1960s. Its superior technology was developed to better protect engines in high-stress situations and met the needs of the “muscle car craze” of the era. Used in multiple forms of racing, Valvoline racing oil became, and remains to this day, the best-selling racing oil of all time. 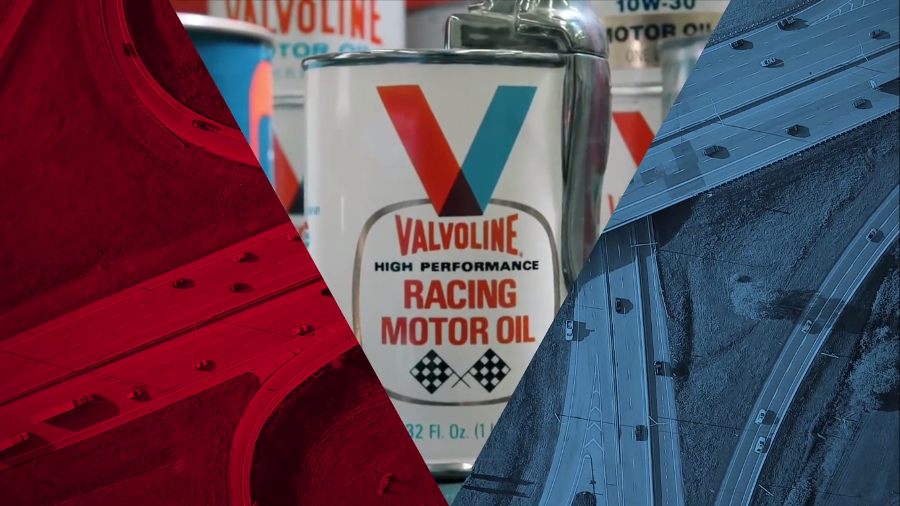 • 1970s-1980s: During this era, Valvoline won in the Indy 500 (1970), NASCAR Daytona 500 (1972) and gained its first Formula One World Championship (1978). In the 1980s, a string of Valvoline cars, driven by some of racings biggest legends, raced first across finish lines around the world. Valvoline also became an operator of its own service centers (1987), making Valvoline unique among its global competitors.

• 1990s: In 1996, Valvoline again led in product innovation with the introduction of Durablend™, its first synthetic blend motor oil. This development brought the many benefits of synthetic to a broader consumer base and pioneered protection for the smaller, high-RPM engines of the day.

• Early 2000s: While others were focused on new engines, Valvoline was busy tearing apart older ones to make them run better, as consumers began holding on to their vehicles for longer periods of time. The result was Valvoline’s 2000 launch of Maxlife™ High Mileage Motor Oil – the first motor oil specifically engineered with technology that provides increased longevity for cars over 75,000 miles. Over the next 10 years, others would follow Valvoline’s lead, and the category of high mileage oil became an industry staple. In 2005, Valvoline centers performed their 100 millionth vehicle service.

• 2010-2015: In 2011, Valvoline reported $2 billion in global sales. Two years later, Hendrick Motorsports announced a multi-year NASCAR agreement with Valvoline. A new plant was opened in India in 2014 – bringing the total of blending and packaging plants worldwide to 60. Product innovations continued with the release of NextGen™, a premium lubricant that also saves energy in production.

• 2016: Valvoline is celebrating its 150th anniversary stateside and across the globe. Additionally, Valvoline Instant Oil ChangeSM centers are expected to perform their 200 millionth oil change during the year.
“We are extremely proud of how far we have come as a company – but we are also motivated by where we hope to go,” added Mitchell. “Our plans, products and service programs ensure that Valvoline will keep the world moving for the next 150 years. And as a company that is truly never idle, we want the world to know that we are just getting started.”

In the Philippines, specifically in the Visayas and Palawan, Valvoline is exclusively distributed by F&E Group. Valvoline oils and chemicals are available in the 12 member stores and service centers of F&E, in partner Workshops and automotive supply dealer partners. 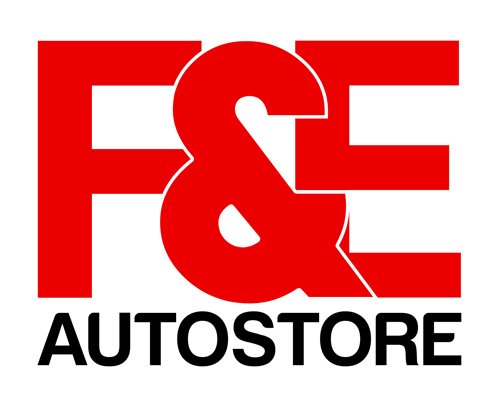 “We are proud that our stores, service centers and dealer partners are home for the world’s best brands like Valvoline, says Filamie S. Aguillon, CEO and General Manager of F&E.”

“Our role as a local partner of these trusted global brands goes beyond just selling them. We become our customer’s partners for a safe and joyful journey; and for profitable business operations, she added.”

She invites the motoring public and transport associated business operators to join the celebration of Valvoline’s 150th Anniversary throughout 2016.