A total of 53 entries were shortlisted for various categories of the Globe Media Excellence Awards (GMEA), the most anticipated premier award-giving body that gives recognition to excellence in journalism in central Philippines. 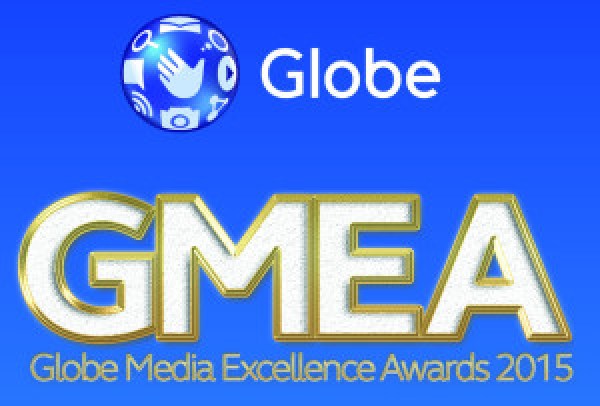 The premier award-giving body which recognizes excellence in journalism from the best breed of scribes in Visayas and Mindanao, the awards pay tribute and gives recognition to print, broadcast, and digital media practitioners who have excelled in their respective fields.

Awards night for the GMEA Visayas leg will be held on September 24, 2015 at the Grand Convention Center of Cebu, to coincide with celebrations for the Cebu Press Freedom Week.

In the category Photojournalist of the Year, shortlisted were Alex Badayos, “Out of reach” (Sunstar); Ferdinand Edralin, “Photographed from below and silhouetted against the sky, participants of the Cobra Ironman 70.3 Phils take on the appearance of a school of fish during the swimming leg of the race off the Shangri-La Mactan Resort and Spa” (Freeman); Juan Carlo De Vela, “Transcending Trash in Frolic” (Manila Bulletin); Arman Toga, “Sleepy Little Feet. Vendors and street kids making a living in an around Bacolod City public plaza also make the sprawling public place their bedroom. At 6:30 in the morning, the lazy little feet are still in slumber” (Negros Daily Bulletin); Merlinda Pedroza, “Festive” and Carla Canet, “Tenants of Manokan Country with their family and workers, light candles in prayer rites” (both from Sunstar Bacolod); Ricky Alejo, “A Salt Maker” (The Daily Guardian); Guijo Duenas, “A teenager is skim boarding in Boracay” and Joselito Villasis, “A devotee checks the clothes of her Sto. Nino” (both from Panay News).

Shortlisted for the Blogger of the Year category were Vernon Joseph Go, “7 ways to conserve electricity to save money”; Leyland Romarate, “The Clearing of Mahiga”; Mary Narvasa, “Why her? Why us? Why now? A fight against cancer story”; Marianito Vito Jr., “Handicrafts for Yolanda”; Gladys Reyes, “Vanishing Treasures of Negros”; Maria Sigrid Lo, “Summer Project: DIY Barbie Dream Doll House made of Cardboard Box”.

The judges’ decisions for print and broadcast categories shall be based on the following criteria: • Content (50%) Adherence to truth and responsible journalism as manifested in the accuracy, fair, and balanced presentation, and depth of reporting. • Style (25%) Ability to communicate clearly and effectively as shown by the writing style, clarity, logical presentation of issues, coherence, and fluidity of ideas. • Social Impact (25%) Involves the impact of the articles on effecting change.

As in previous years, the entries explore and promote advocacies in business and entrepreneurship, information and communications technology, environment and disaster response, governance and social progress and youth and education.