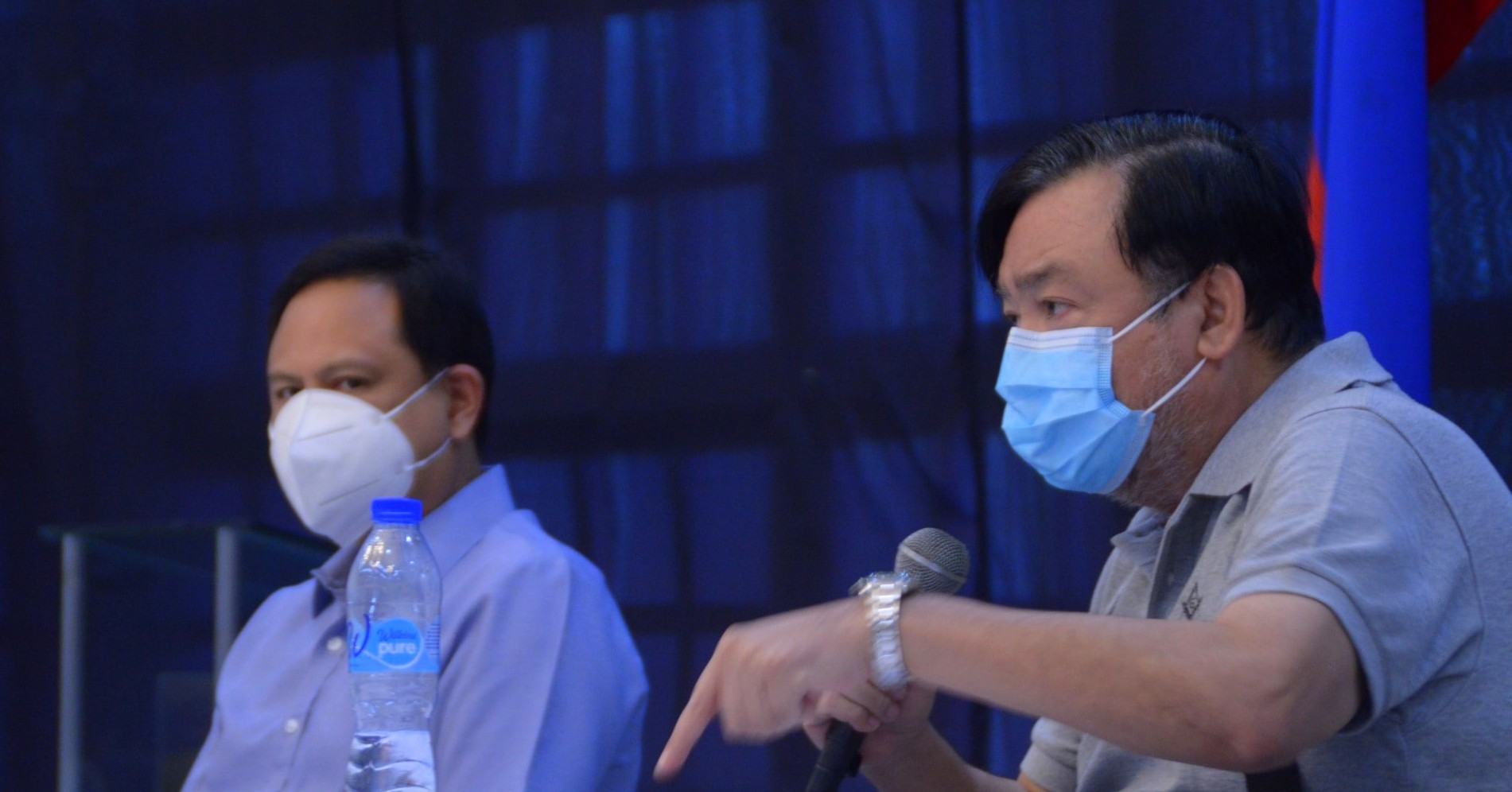 Four of these OFWs are from Iloilo City and one is from the province of Guimaras.

Treñas made the announcement in a press interview after a meeting with regional inter-agency task force on arising needs of repatriated OFWs at Casa Real, Iloilo City.

Treñas said that these COVID-19 patients are among those 40 OFWs (35 from Iloilo City and 5 from Guimaras) who were initially tested using rapid test. Nine of them turned positive in the said testing.

The Ilonggo OFWs, mostly seafarers, are among those 234 in the region who were allowed to come home after being stranded in Manila for nearly two months due to enhanced community quarantine (ECQ). They arrived last Thursday and were quarantined in Iloilo City hotels.

The confirmatory results of other OFWs are still pending with the Department of Health Western Visayas Sub-national Laboratory.