A heritage building in Jaro district is now undergoing a rehabilitation as part of city government efforts to make the Iloilo City a major heritage tourism destination. 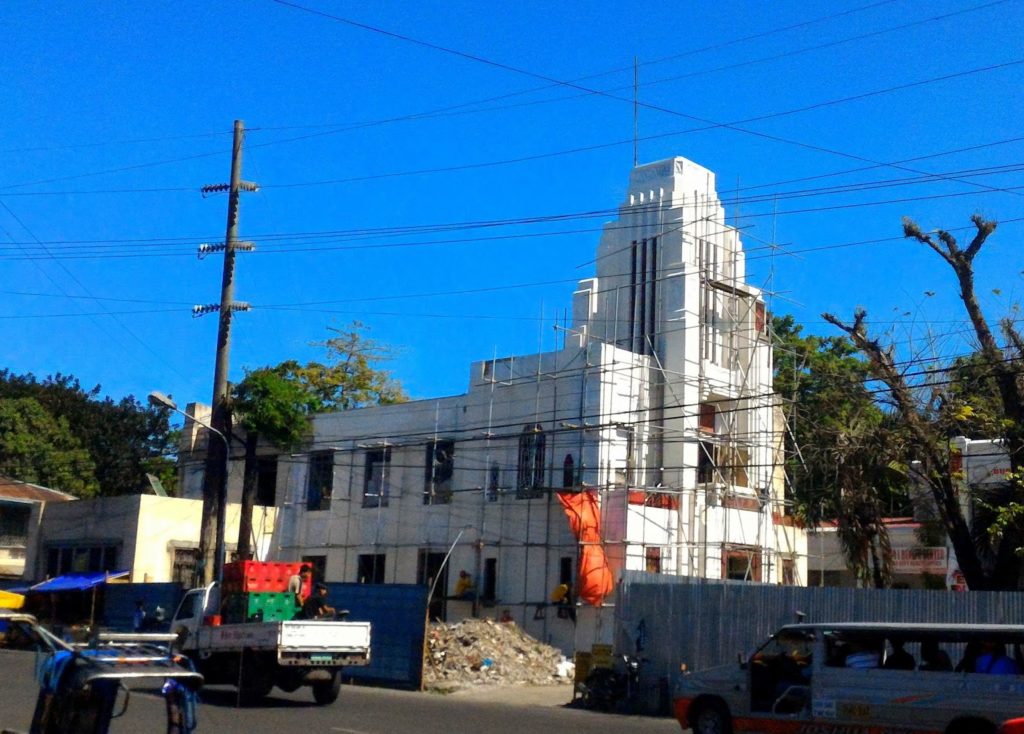 The old Jaro municipal hall which used to house the Jaro police is now undergoing restoration works for it to be transformed into a museum.

Mayor Jed Patrick E. Mabilog said the rehabilitation project being undertaken by the National Museum will revitalize the metropolis into a major heritage tourism destination.

The City council already approved an ordinance calling for a deed of donation by and between the city government and National Museum relative to the donation of the old Jaro municipal hall for the establishment of a regional museum extension office in the city.

Republic Act 10555 was authored by Cong. Jerry Treñas and was passed into law and allows the Department of Tourism, Tourism Infrastructure Enterprise Zone Authority, and other concerned government agencies, in coordination with the Iloilo City Cultural Heritage Conservation Council, to formulate and implement an integrated development plan for the covered heritage sites while ensuring the preservation and historic significance of the identified tourist attractions. [via Source]