A 90-year old Guimarasnon set the record of being the oldest passer of the Alternative Learning System (ALS) of the Department of Education (DepEd) in the Philippines. 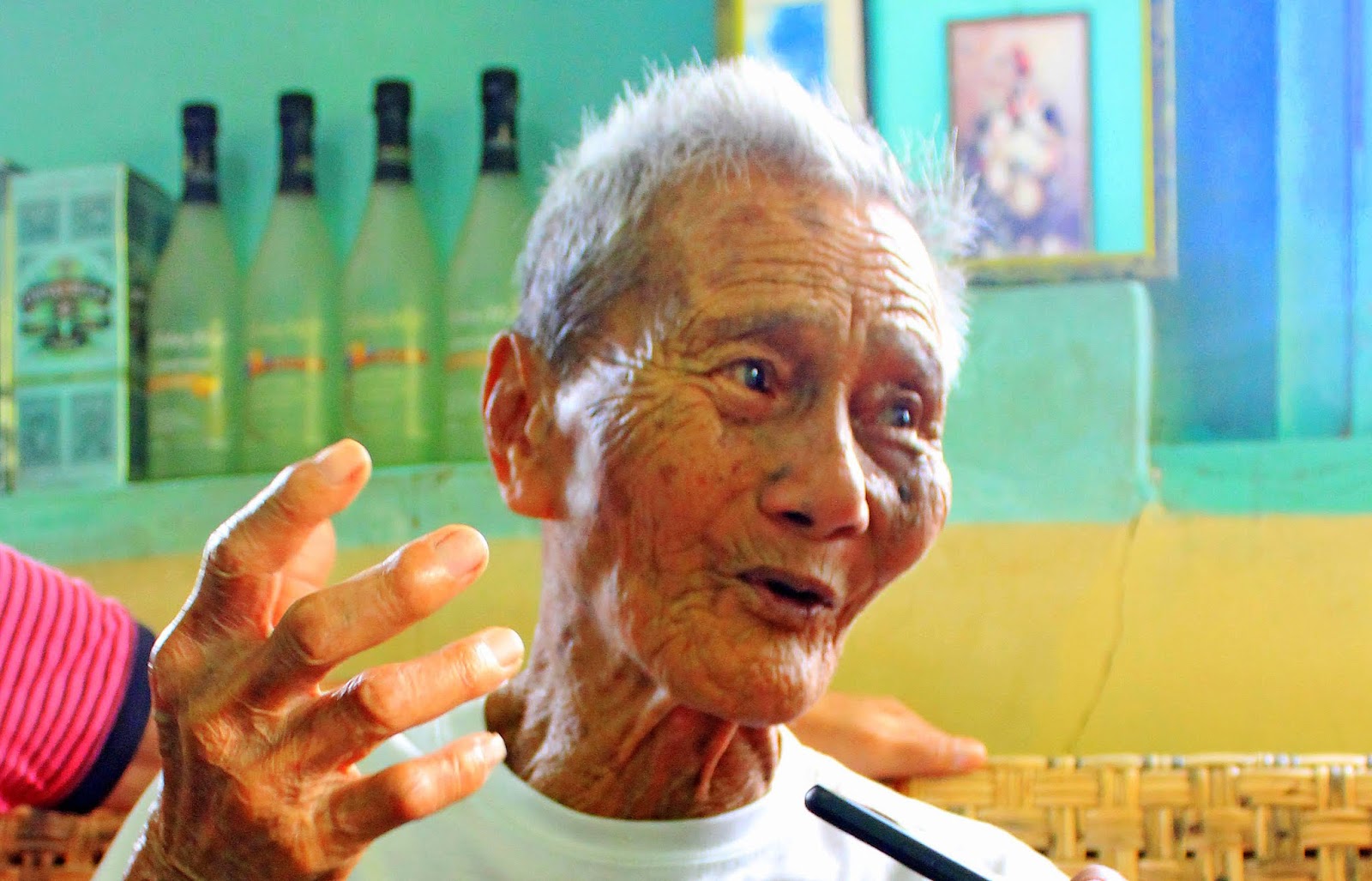 Mr. Jose Gandecela of Barangay Dolores in the town of Nueva Valencia finished the 10-month curriculum last October 2017 and passed the examination that was given last March 11, 2018.

However, only October of this year that DepEd gave the confirmation that Gandecela passed the ALS.

DepEd-Guimaras ALS coordinator Jessie Gamalanga explained that they need to send Gandecela’s birth certificate to DepEd central office before he was declared an ALS passer.

WHAT IS ALS?
ALS is a parallel learning system in the Philippines that provides a practical option to the existing formal instruction. DepEd says that one does not have or cannot access formal education in schools, ALS is an alternate or substitute. It includes both the non-formal and informal sources of knowledge and skills.

FROM CRADLE TO GRAVE
Sitting comfortably in his living room, the nonagenarian felt that he has achieved what he has not done during his younger years, and that is to finish his high school studies and would like to continue to have a bachelor’s degree if only he has the physical strength.

Gandecela disclosed that it was his children, grandchildren and now deceased wife Francesca A. Gandecela, that encouraged him to study under the alternative learning system.

He took this as an opportunity to learn more because for him, there is no age limit in gaining more knowledge.

Engulfed with emotions, “Tatay Jose” as he is fondly called, shared that while he was preparing to take the exam, his wife who died of colon cancer, was being laid in state.

But this doesn’t stop him from taking the ALS exam according to Gandecela, even deferred the burial of his loved one.

One thing he is sure of according to Tatay Jose, his wife is proud of what he has achieved.

Beaming with pride, Gandecela said that he would frame his certificate and hang it on the wall as this is the testament of his hardships.

The golden ager shared that no matter how he wanted to study when he was young, his parents can not afford to send him to school.

World War II and the absence of secondary institutions in the province of Guimaras were some of the factors that prevented him in reaching his dream to finish his education.

BORN LEADER
The former barangay captain hopes that this accomplishment would inspire the today’s youth and a challenge for his fellow ALS leaners to strive hard.

Meeting everyday needs is a struggle even for professionals with stable source of income, and more ardous for those who have no education, said Gandecela.

It is better to use the brain than your shoulders while earning a living, added Tatay Jose.

Mr. Gandecela also devoted his life serving his constituents in the village of Dolores.

He was apppointed Teniente del Barrio during the time of former President Diosdado Macapagal and served as village chief for 29 years without salary.

However, Gandecela recalled that Congress passed Republic At 2370 that grants autonomy to the barrios, thus the head of the village should be elected.

Republic Act 3590 otherwise known as the Revised Barrio Charter was then enacted, changing the title of the village chief to Barangay Captain from Teniente del Barrio.

It was in 1989 that Gandecela decided to take a rest from his public servant job.

Nevertheless, public service is in his blood, thus he can not refuse when he was chosen to fill the vacant seat for barangay kagawad 1n 1992 and went to serve for another nine years.

Gandecela will serve as an inspirational speaker during his graduation from Alternative Learning System in November and will also speak in front of his fellow elders during the Senior Citizens Week celebration of the province on October 31, 2018. (PIO-Guimaras)