Former Iloilo City mayor Jed Patrick E. Mabilog is dismissed for the second time by the Office of the Ombudsman over an anomalous towing deal in 2015. 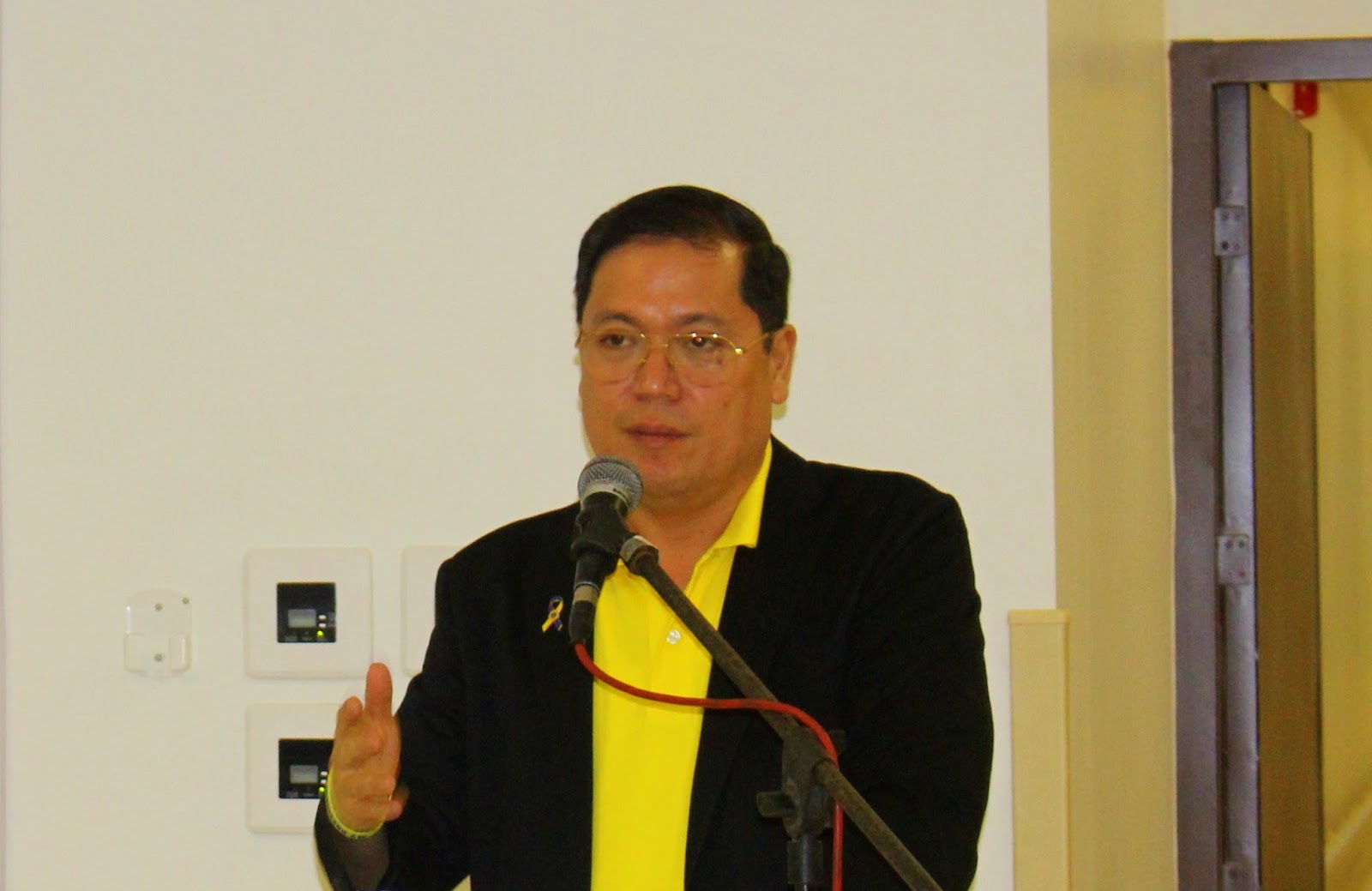 Ombudsman Conchita Carpio Morales found Iloilo City mayor Jed Patrick Mabilog guilty of Grave Misconduct, Serious Dishonesty and Conduct Prejudicial to the Best Interest of the Service and ordered his dismissal from the service with the accessory penalties of perpetual disqualification from holding public office, cancellation of eligibility, forfeiture of retirement benefits, and bar from taking the civil service examinations.

The Ombudsman Decision found that on 08 April 2014, the Sangguniang Panlungsod (SP) approved a Regulation Ordinance incorporating the use of a wheel towing clamp as part of its towing ordinance. On 17 February 2015, the SP approved a resolution authorizing Mabilog to sign a Memorandum of Agreement (MOA) between the local government and 3L Towing Services for the implementation of the city’s clamping ordinance. Under the MOA, 70% of the fines collected would be given to 3L while the remaining 30% would be the LGU’s share. The 70-30 sharing scheme for the first five years will be followed by a 65-35 sharing scheme for the next five years.

One week later, or on 24 February 2015, the SP passed a Resolution confirming the MOA. Three days later, Mabilog wrote an urgent letter to the SP informing the body of the suspension of the MOA due to “some technical issues.” On 19 May 2015, 3L proprietor, Leny Garcia, wrote Mabilog and offered to withdraw from the MOA “amidst the legal issues confronting it and submit to legal processes prescribed by laws on government bidding and procurement.”

Complainant Plaridel Nava II, the SP chairman of the committee on transportation, accused Mabilog of actually owning 3L and claimed that the mayor had a direct financial interest in the MOA. Nava revealed that “Mabilog allegedly employed his [Nava’s] services to perpetuate and consummate his [Mabilog’s] illegitimate, immoral, dishonest and underground acts and transactions with private groups and corporate personalities doing or intending to do business in the city of Iloilo by using his power and influence as the chief executive of the city government.”

Nava narrated that Mabilog instructed him to look for someone they could trust to stand as a dummy owner and to estimate the cost and expenditures for the proposed business venture on clamping services. According to the complaint, Nava regularly reported to Mabilog about the status of the business venture and that on 16 June 2014, Mabilog handed him P500,000.00 in cash as part of his capital contribution to the business. The mayor also reportedly expedited the release of the business and mayor’s permits of the towing company.

The Ombudsman Decision stated that “it is undisputed that respondent entered into a MOA, on behalf of the city government with 3L for the implementation of the city’s clamping ordinance without compliance with any procurement process required under the relevant law for the selection of 3L.”

The Ombudsman gave no credence to Mabilog’s contention that Garcia’s withdrawal from the MOA excused him from administrative liability. “The obvious purpose of such withdrawal was to cancel the MOA in an attempt to avoid further scrutiny considering that complainant Manuel Mejorada had already filed the complaint-affidavit almost a month prior to Garcia’s letter of withdrawal,” the Decision added.

Ombudsman Morales also directed the Field Investigation Office of the OMB-Visayas to conduct an immediate fact-finding investigation against Nava for a possible administrative case against him “as he openly admitted against his own interest, that he was the one who approached Garcia to serve as respondent’s dummy, upon the latter’s earlier instruction, to look for someone they could trust.”

It will be recalled that in September 2017, the Ombudsman ordered the filing of a graft charge against Mabilog for violation of Section 3(h) of R.A. No. 3019 for the anomalous towing deal.

R.A. No. 3019 prohibits public officials from directly or indirectly having financing or pecuniary interest in any business, contract or transaction in connection with which he intervenes or takes part in his official capacity, or in which he is prohibited by the constitution or by any law from having any interest.