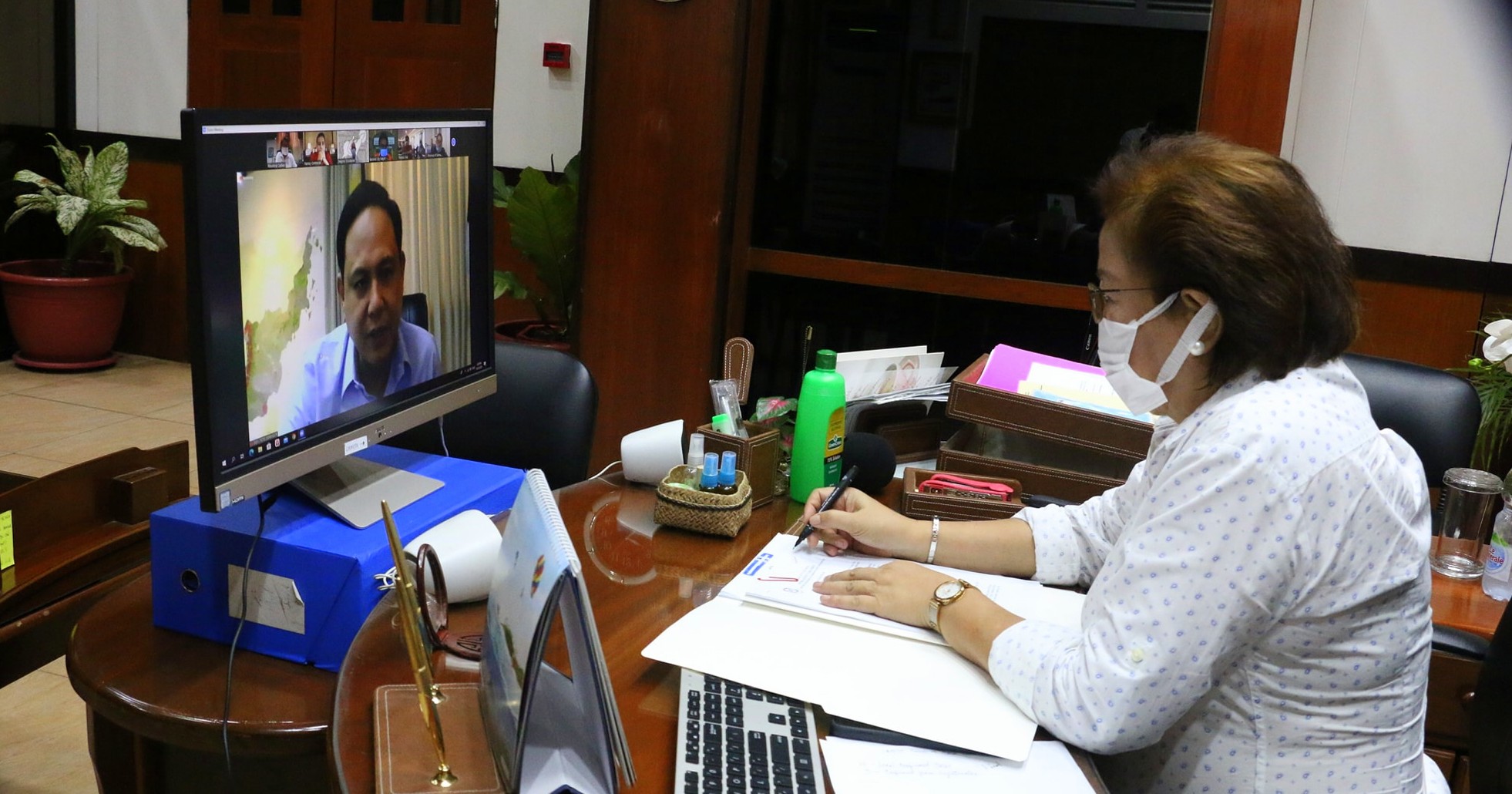 The governors of provinces and mayors of two highly urbanized cities (HUCs) in Western Visayas unanimously approve the “One Panay” policy that allows ‘free movement’ of the people in the Island of Panay.

Governors from Antique, Aklan, Capiz, Guimaras, Negros Occidental and the Mayors of Iloilo City and Bacolod City had an online meeting on Thursday to discuss the preparation for the transition of the region to Modified General Community Quarantine (MGCQ) starting June 1.

“We discussed the current situation of Region VI and tackled concerns regarding inter-island travel issues by strictly implementing border restrictions in every boundary following the standard protocols from the IATF (Inter-Agency Task Force),” Iloilo City Mayor Jerry Treñas said in a Facebook post.

Antique Governor Rhodora Cadio also divulged in a separate social media post that inter-provincial travel within the island will not require any passes nor 14-day quarantine. However, Cadiao reminded them that checkpoints will still be in every border to enforce minimum medical requirements such as wearing of facemasks, social distancing, and thermal scanning.

Based on the National IATF’s resolution no. 40, the whole of Region 6, excluding Iloilo City, is classified under Modified General Community Quarantine.

Iloilo City Mayor Jerry Treñas said that they will appeal to the Department of Interior and Local Government (DILG) their classification.

According to the IATF’s Omnibus Guidelines on the Implementation of Community Quarantine in the Philippines, in places under MGCQ all persons are allowed to go outside their residences.

However, the leaders were one in their decision that the ports and airports in the region will be used only for the repatriation efforts of the OFWs and LSIs (Locally Stranded Individuals).

They also decided that LSIs from outside the region and OFWs will still undergo mandatory quarantine. (via Cadiao Cares)