Ms. Ronalyn G. Cabañero is an educator who used to teach children with special needs before resigning last summer to take care of her three-year old son who was diagnosed with autism.

The irony was not lost on her: “I’ve taught the children of other parents for six years. So, what should prevent me from taking care of my own?” 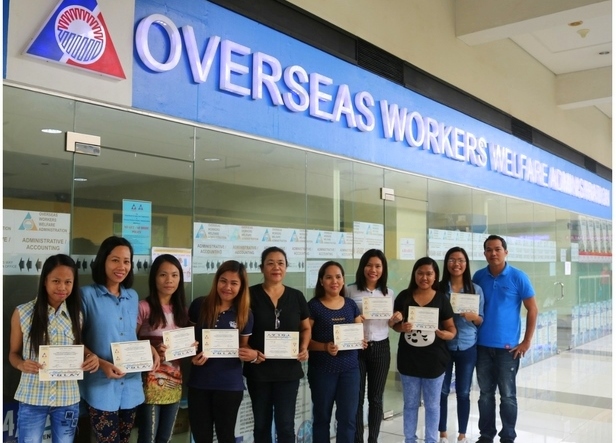 Ms. Cabañero, however, is aiming to gain employment in a public school in Northern Iloilo while her husband, a seafarer who last boarded three years ago take care of their son, waits to be deployed.

She heard from a relative who works as a domestic helper in Hong Kong that the Overseas Workers Welfare Administration (OWWA) is offering free Information and Communication Technology (ICT) training seminars for Overseas Filipino Workers (OFWs) and their beneficiaries.

After completing her class schedule at the Regional Welfare Office 6, Ms. Cabañero obtained her Certificate of Completion (COC) this June, and is happy in the hope that she will finally be getting the target ranking for teaching that she longed for. 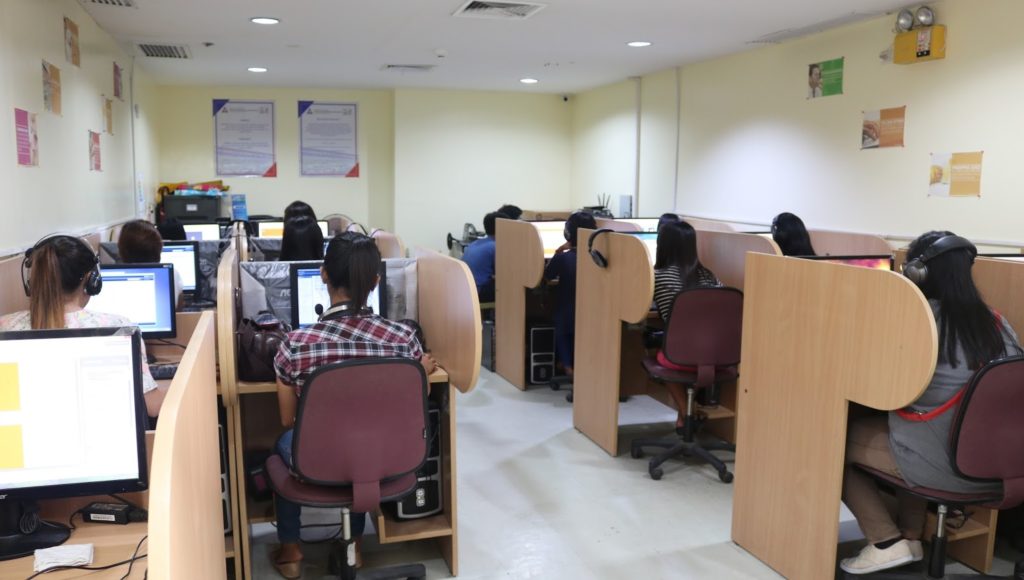 She is just one of the 690 dependents out of the 774 people who completed OWWA’s ICT training from January to June of 2017.

The original purpose of the ICT program is to teach OFWs to connect to their loved ones and vice-versa via the internet.

In recent years however, the OWWA ICT COCs have proven to be useful to OFWs and their beneficiaries, most of them teachers, who are looking for employment.

The said program covers computer fundamentals like typing lessons, basic computer and productivity program simulations in the forms of using Microsoft Office software, and introduction to the internet.

Mr James B. Mendiola, Officer-In-Charge of OWWA RWO 6, recognizes the importance of the program as not just for career advancement, but for personal growth, as well.

“Filipinos are increasingly becoming reliant on digital tools,” Mr. Mendiola said. “And even though some may find it difficult to understand these at first, it is not too late for anyone to adjust to the changes. It is never too late to learn something new.”
Ms. Arjelyn Marie Cambar, a Board passer from 2016 who works as a tutor at a private center, was also in the same training batch as Ms. Cabañero. She appreciated that the lessons imparted to them were taught in a hands-on approach.

“I had an existing knowledge about computers, but at least I learned much more about it because of the training,” she said. “Even in public schools, we can’t deny the fact that this kind of training is important for us teachers because technology, particularly multimedia, is being incorporated in the curricula.”

Mr. Ricky P. Cordova, Information Technology Instructor I, believes that the ICT training offers a deeper purpose for those who availed of it.

“The program gives hope and an opportunity for underprivileged people who cannot afford to go to school for a formal computer training,” he said.

For further inquiries and class schedules, OFWs and their beneficiaries can visit the OWWA RWO 6 Computer Laboratory at the 3rd floor of Robinsons Place, Iloilo City, or they can call (033) 3374484 or 5091075. [OWWA Region 6]