The Regional Tripartite Wages and Productivity Board (RTWPB) of Western Visayas has approved an increase of PHP13.50 to PHP41.50 in the daily minimum wage of private sector workers in the region. 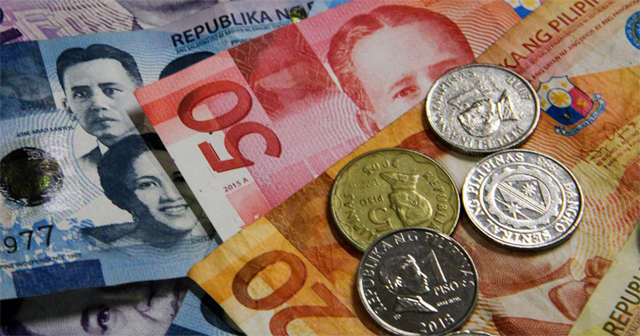 The new wage order will take effect in August, according to Regional Director Johnson Cañete of the Department of Labor and Employment 6 (Western Visayas) during a press briefing held at the Sugar Workers Development Center here on Monday afternoon.

The amounts of increase include cost of living allowance (COLA) and depends on the workers’ category.

Non-agriculture, industrial, and commercial workers employed by companies with more than 10 people will receive an increase of PHP26.50 to PHP41.50, plus PHP15 COLA, for the present rate of PHP365, compared to the previous PHP323.50.

Agriculture workers, both in plantation and non-plantation categories, will now receive the same rate of PHP295.

Cañete announced the new minimum wage rates after a series of deliberations conducted by the board last June 6 and 8.

The RTWPB-6 received at least nine position papers submitted by various groups during the four public hearings it conducted across the region in recent months.

The hearings were conducted after the Philippine Agricultural, Commercial, and Industrial Workers Union-Trade Union Congress of the Philippines filed a petition for wage increase last January.

The labor group then sought a PHP130 to PHP150 increase, depending on the worker’s classification.

The revised rules on minimum wage issued by the National Wages and Productivity Commission require that a new wage order be issued within 30 days after the last wage hearing. (PNA)