Iloilo City will soon add Palembang, Indonesia in its list of sister cities. 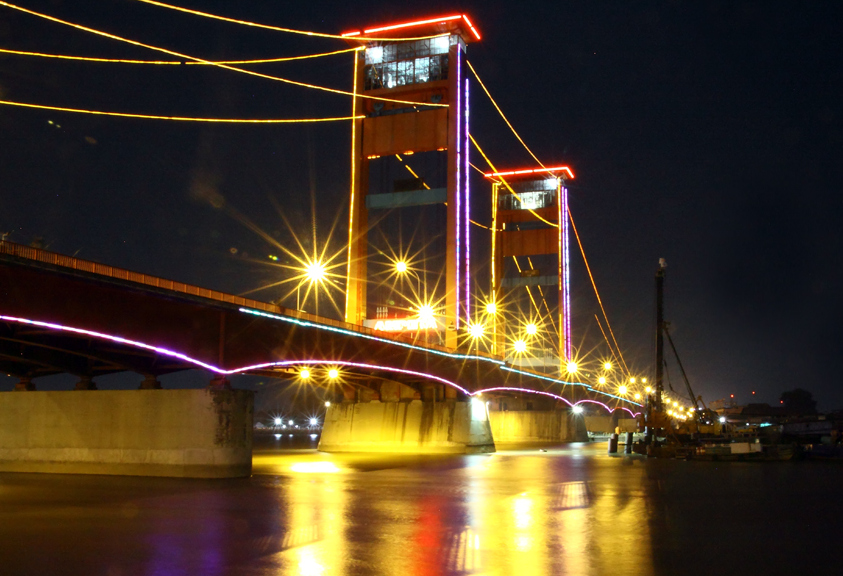 On Tuesday, the Sangguniang Panlungsod (SP) here authorized Mayor Jed Patrick Mabilog in behalf of Iloilo City to enter into a sister-city agreement with Palembang, Indonesia in a move to foster international understanding, goodwill and sisterhood through cultural, educational and technological exchanges aside from other wholesome activities.

This following a letter proposal from the City of Palembang asking for a sister-city cooperation between this highly urbanized city in the Visayas for the latter to also flourish, especially in the fields of education, trade and tourism.

City councilor Liezl Joy Zulueta-Salazar, chairperson of the SP committee on domestic and international relations, said that in line with the Philippine International Sisterhood, a winning program of the national government, Iloilo City and other communities may affiliate with cities and other nations of similar characteristics and mutual interests by forging sisterhood agreements.

Iloilo City is set on establishing progressive and friendly relations with other cities around the world in order to promote tourism and economic partnership.