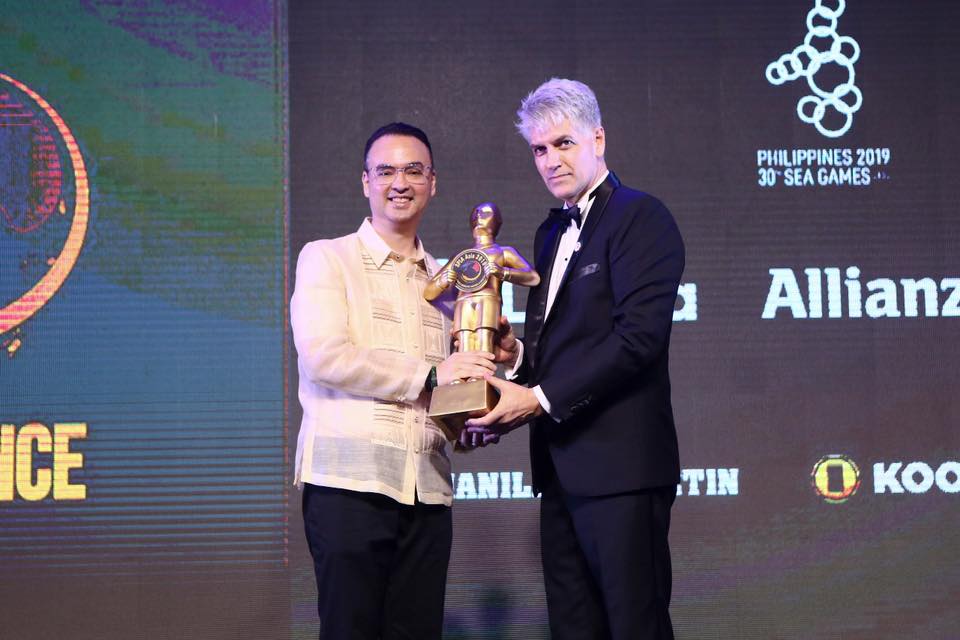 The Sports Industry Awards (SPIA) Asia has recognized the Philippine Southeast Asian Games Organizing Committee (Phisgoc) as the best organizer of the SEA Games, citing its efforts in staging world-class opening ceremonies and for organizing the record 56 sports comprising 530 events.

SPIA Asia is the region’s leading sports business conference and awards platform, recognizing and celebrating the achievements of the Asian sports industry for the past years.

The Asian award body recognizes and celebrates Asia’s Top 10 in 25 distinct awards categories including the Asia’s Best Sportsman and Asia’s Best Sports Woman category, with Gold, Silver, and Bronze being awarded to the best performers.

Suzara expressed his gratitude to the SPIA and stressed that the recognition will inspire the Phisgoc workforce to work harder and do better in the remaining days of the biennial meet.

The long wait was worth it as the Philippines was given another opportunity to prove itself not just as a worthy host of the biennial games but also as a sports powerhouse in the region.

As of posting time, the Filipino athletes have garnered a total of 104 medals — 52 golds, 33 silvers and 19 bronzes.