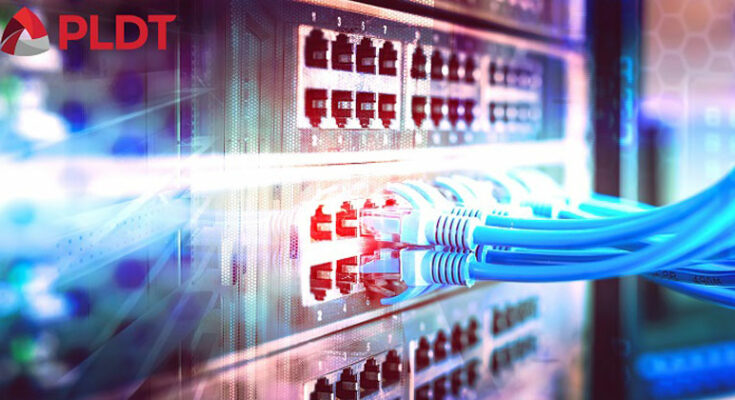 “Despite the restrictions brought about by the pandemic, PLDT has been relentless in expanding and upgrading our network. Powered by the fastest broadband in the Philippines, our customers can work, study, earn, and enjoy better at home,” said Butch G. Jimenez, Senior Vice President and Head of PLDT Home Business.

According to Mario Tamayo, PLDT-Smart Senior Vice President for Network Planning and Engineering, “We continuously expand and upgrade our network to serve our customers’ growing demand for data and support all of our internet delivery platforms such as fiber fixed broadband, mobile data services via 4G and 5G, and carrier-grade Wi-Fi.”

Tamayo notes that the fiber network expansion supports PLDT’s wireless network by providing high-capacity links for its base stations. He said, “The fiberized base stations allow faster transmission of data that enables customers to experience better digital experience.”

This year, PLDT has increased its backbone network capacity and allocated Php 88 to 92 Billion of capital expenditure (CAPEX) for its network build-out.

With a network that can deliver up to 1000 Mbps symmetrical speeds, PLDT continues to provide superior customer experience as it levels up the standard of internet speeds in the country.

For three consecutive years (2018 to 2020), PLDT has been consistently named the fastest fixed network in the Philippines at the Ookla Speedtest Awards™ for achieving the highest Speed Score™.

Ookla, the global leader in internet testing and analysis, assessed the best network speeds attained across a given network, accounting for tests that are taken on various Speedtest® applications from different devices connected to a fixed network.