President Benigno Aquino III will lead in the inauguration and inspection of some P4 billion worth of infrastructure projects in Iloilo City on Friday, June 27, 2014.

PNoy will be accompanied by Ilonggo Senate President Franklin Drilon in an event which will start around 9 in the morning. 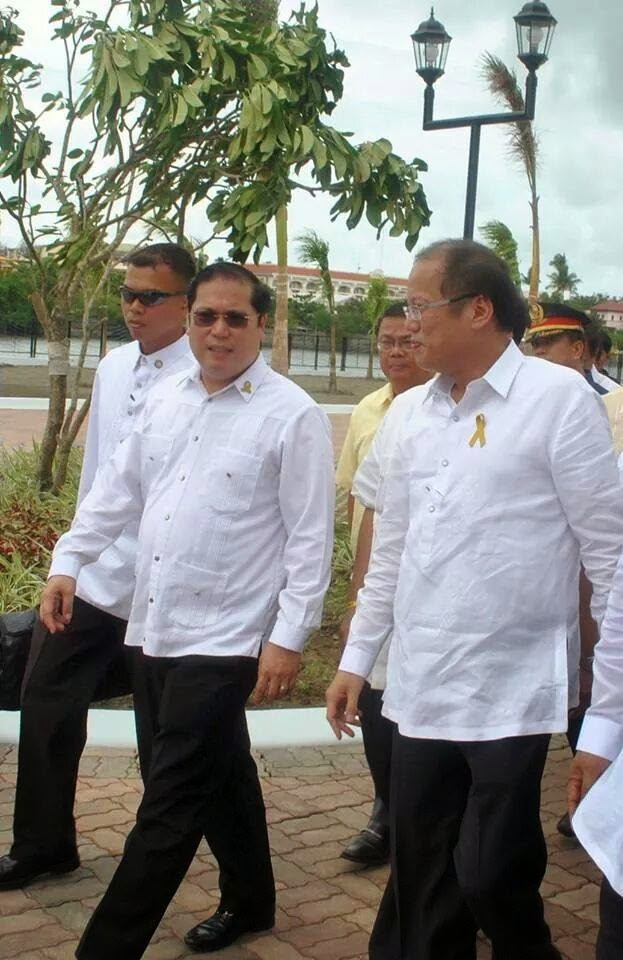 Iloilo City Mayor Jed Patrick Mabilog said that this the first time the city is a recipient of such huge projects that will lead to propping up the local economy and establish the city as the next business and investment hub in the country.

The projects include the P2.1 billion Iloilo circumferential road, the ongoing construction of the P700 million Iloilo Convention Center, the P550million Senator Benigno Aquino Jr. Avenue leading to the Iloilo Airport and theP170 million Iloilo River NHA Subdivision Phase I in barangays Camalig and in the district of Jaro in this city.

The city council recently approved renaming the 14- kilometer circumferential road into the President Corazon C. Aquino Highway in honor oft he late President. The road starts from the coastal road in Jaro up to the Acropolis by winding up to the boundary of Pakiad, Oton and the Sooc, Arevalo resettlement project.

First stop will be the inauguration of four bridges of the circumferential road with a photo opportunity at the new bridge at Brgy. Ungka, Pavia near the Iloilo CocaCola plant. The President is also expected to conduct a drive-through at the 2-kilometer completed stretch of the expanded diversion road and 1,000 bikers composed of children and senior citizens will join him the bike lane.

He will also hold a drive through at the Esplanade I where a program with speeches will beheld. The President will then proceed to the River Plains Subdivision Phase I in Lanit, Jaro to inaugurate the 1,000 completed housing units for informal settlers taken from the city’s danger zones along the river and tributaries.

The President will also see the new 10-lane street up to Sambag, Jaro and now officially known as the Senator Benigno Aquino Jr Avenue.

The road after Sambag stretches into a 6-lane road up to the Iloilo Airport entrance in Cabatuan, Iloilo where a service and access road going to the airport is being constructed with a perimeter fence.

The President will inspect these completed projects on top of updated reports on the construction of the Iloilo Convention Center earmarked to host the Ministerial Meetings of the Asia Pacific Economic Council (APEC) in 2015, the ongoing construction of the P200 million Iloilo fishing port complex expansion and the soon to be implemented P350 million new bridge connecting Arroyo St in the city proper to Lapuz district near the new roro wharf and the P100 million Promenade II starting behind the Iloilo provincial capitol to Muelle Loney. By Lydia C. Pendon