Iloilo volleyball fans will once again be see the nation’s top female players as the Premier Volleyball League (PVL) will go on tour in the city this coming October 17, 2017. 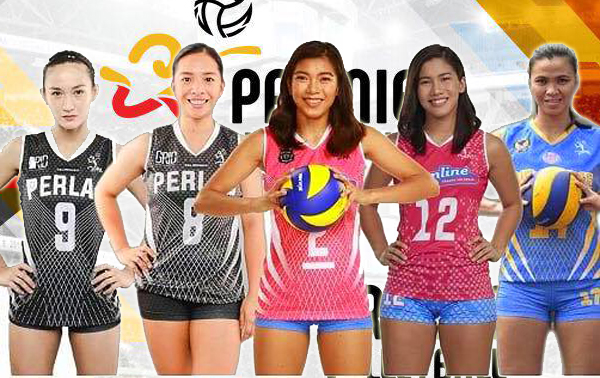 Gametime will start at 4:30 PM with Air Force battling Pocari Sweat at first game, and Creamline versus Banko Perlas in the nightcap.

It will be first time for Creamline’s ace setter Jia Morado to play in the city of love and the fans will see once more The Phenom Alyssa Valdez who last played here August 2016.

On the following day, October 18, the PVL Tour will hit Bacolod and will play at University of St Lasalle Gym.