A thousand indigent persons with disabilities (PWDs) received starting Dec. 1 the P500 each social pension from Iloilo City Government, the only Local Government Unit (LGU) in the country to give such assistance to beneficiaries every December. 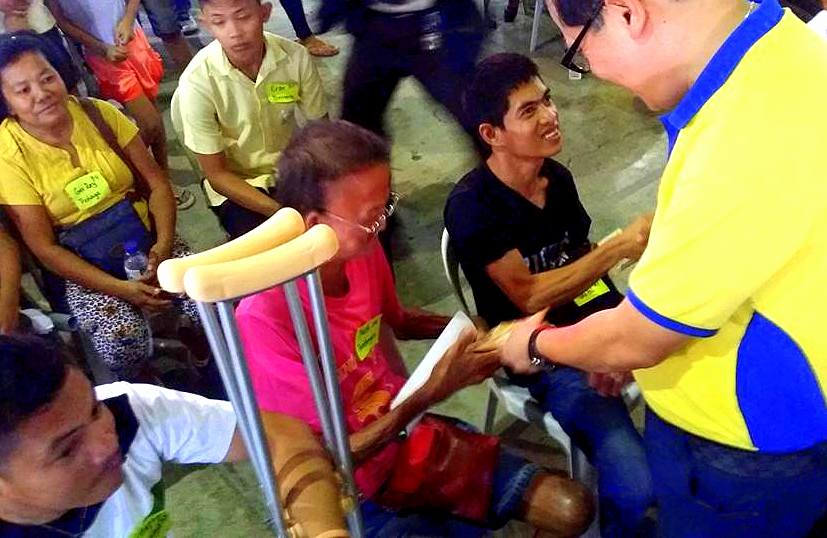 They were also given P500 each last May. Some 5,000 indigent senior citizens will also receive P500 each this December.

Mayor Jed Patrick E. Mabilog said the recipients were validated by City Social Welfare and Development Office (CSWDO) to qualify for the program.

“Those who have less in life must be given importance and due attention by the government. Besides they are the most vulnerable in society,” Mayor Jed said.