Hubon Mangunguma of the municipality of San Lorenzo was declared champion of the 2017 Manggahan Festival Cultural Competition in the province of Guimaras. 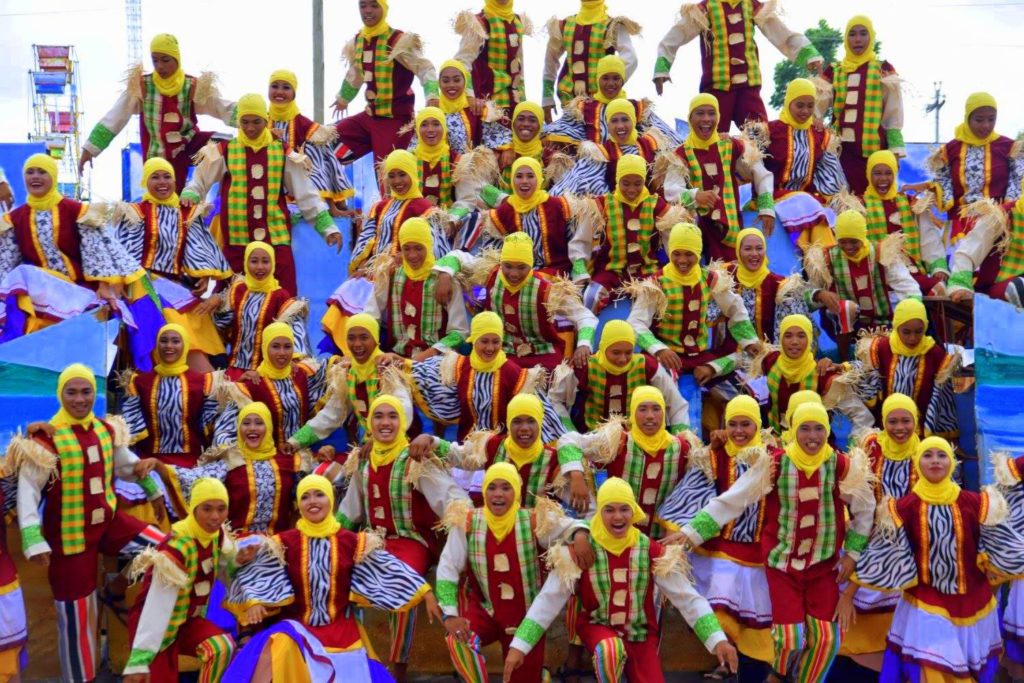 Aside from the title, the Hubon Mangunguma also won several minor awards for its stellar performance in the event held last May 22, 2017 at the Food Court Area of the festival.

Hubon Mangunguma’s dance shows the different activities of “mangungumas,” from the months of work on the fields from planting, growing, harvesting, and showing gratefulness for a good harvest through a celebration. 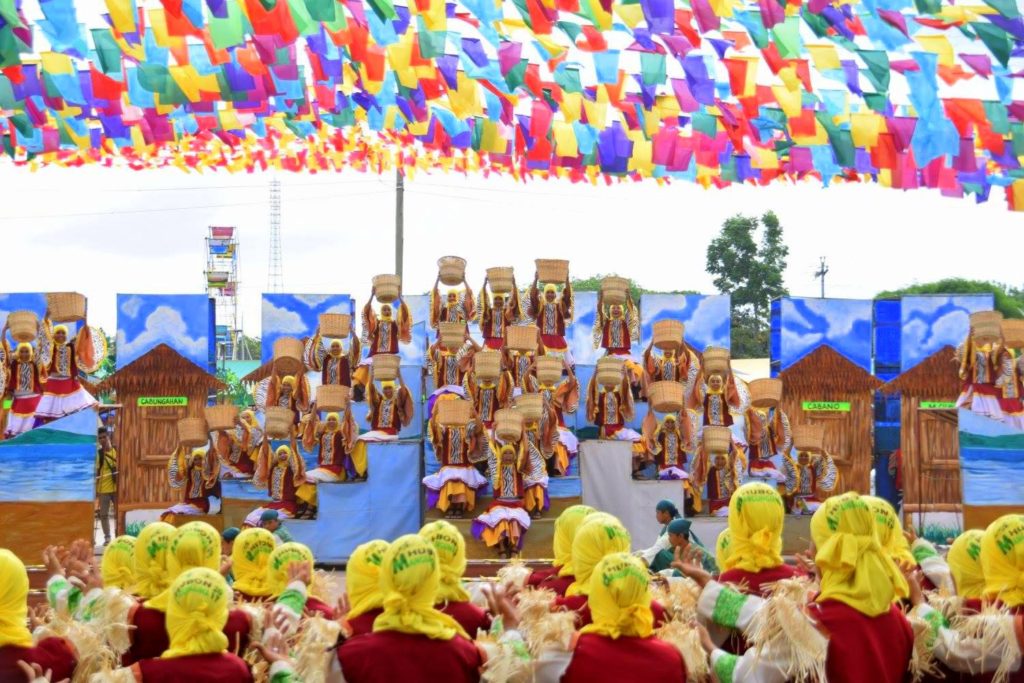 As one of the Agricultural Baskets of the province, “panguma” is a major source of income of the municipality. Two of their major products are rice and mangoes. 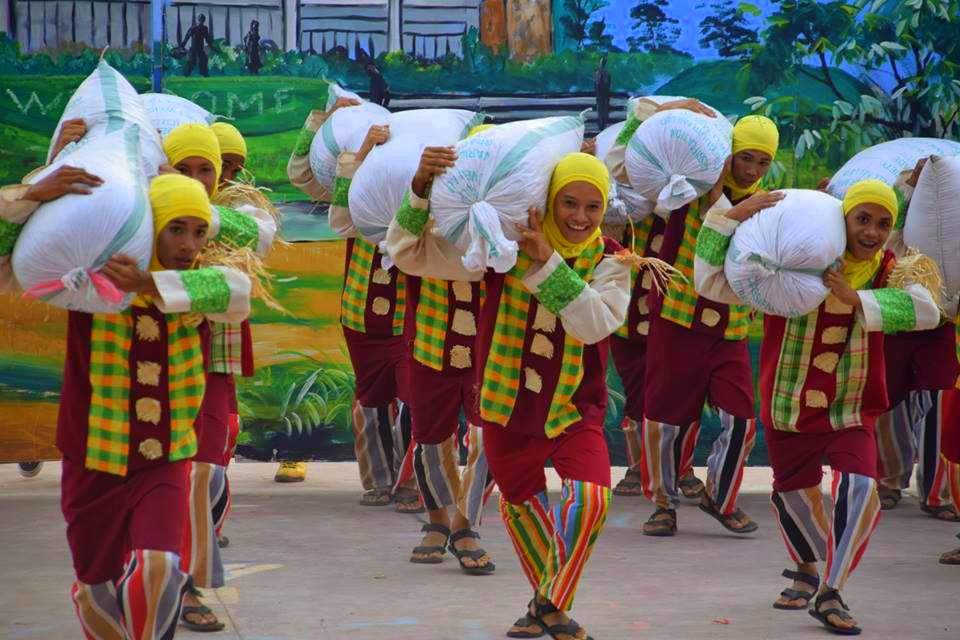 The Cultural Competition is one of the highlights for the 2-week long festivities, which started May 11. A total of 5 ‘hubons’, one from each municipality of the province.

Here are the results for this year’s Cultural Competition: