With summer just ahead, Visayas and Mindanao residents have a chance to take a holiday in Los Angeles, the Philippine Airlines newest destination when they shop at the SM Stores in the region. 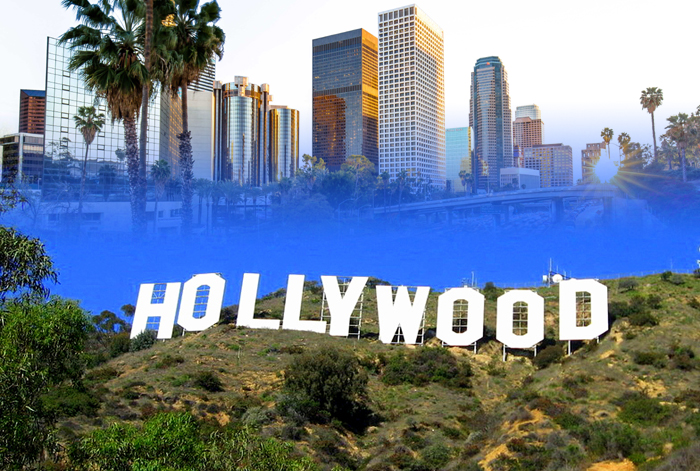 In The SM Store and PAL’s Shop Your Way to Los Angeles e-raffle promotion, thirty-two (32) lucky winners will receive a roundtrip ticket to Los Angeles or other international and local destinations served by the airlines from the Cebu International Airport. 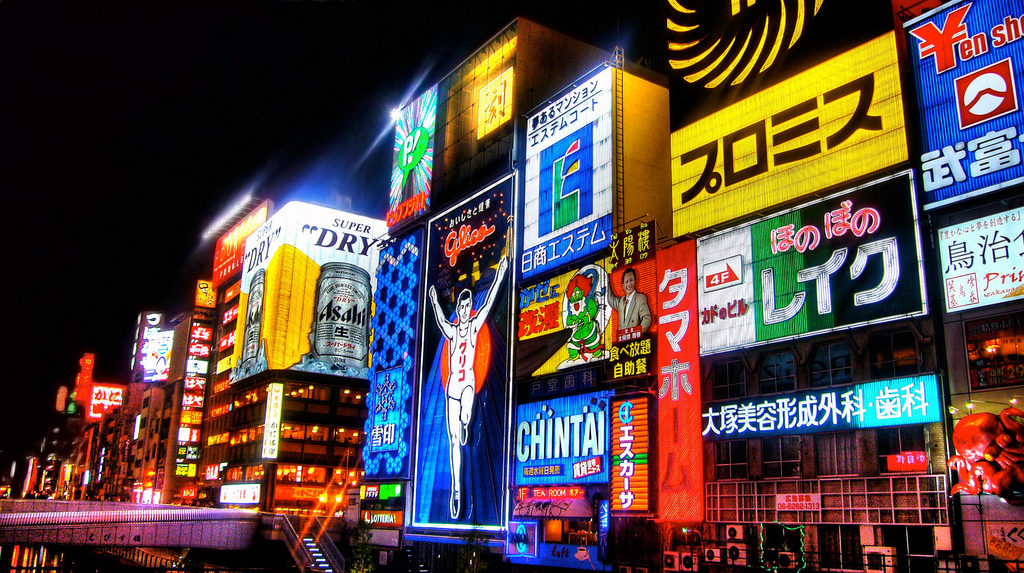 Osaka, Japan is one of the destinations to win at The SM Store and PAL’s joint raffle promotion.

How to win? Simply shop at The SM Store VISMIN branches! For every Php 2,000 single-receipt purchase made until March 31, 2016 using your SM Advantage / Prestige / BDO Rewards cards at any participating The SM Store branches, you can get a chance to win one of the roundtrip tickets to Los Angeles and other destinations via Philippines Airlines. You can double your chances of winning using BDO Credit and Debit Card.

There will be two raffle draws: fifteen winners will be drawn March 15, 2016 for the February 26- March 10, 2016 shopping period; and 17 winners will be drawn on April 8, 2016 for the March 11-31, 2016 shopping period. The E-Raffle draw will be held at the MCI office, 4th floor One E-Com Center, Harbor Drive, Mall of Asia Complex, Pasay City in the presence of DTI and SM representatives.