SM Cares, a division of SM Foundation, has completed the construction of 200 houses for victims of typhoon Yolanda at Barangay Bacjawan Sur, Concepcion in northern Iloilo. 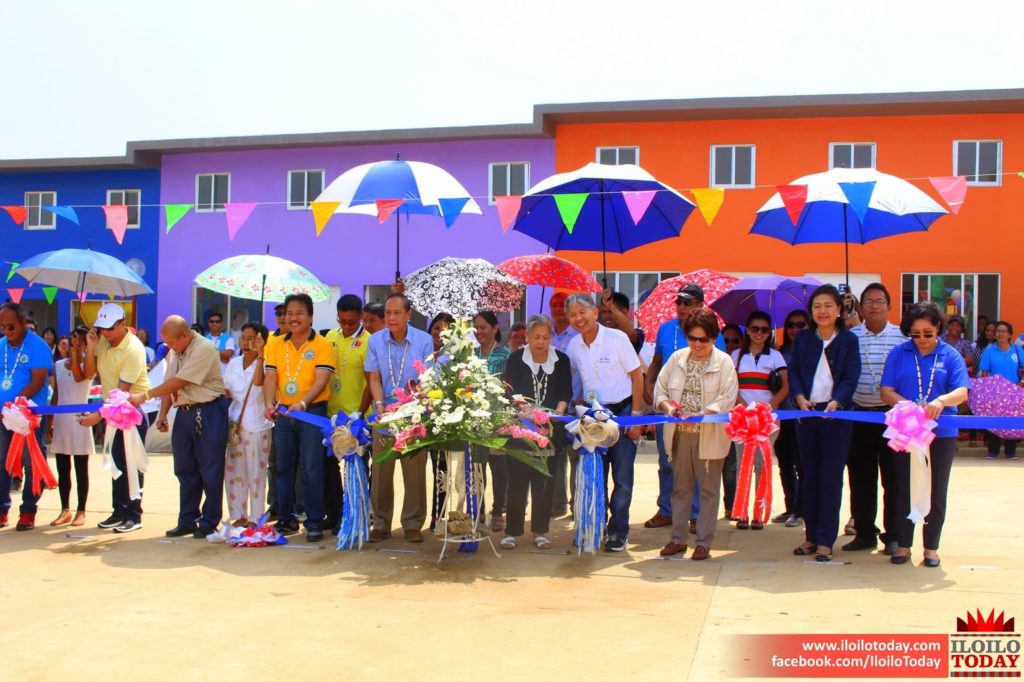 Named as SM Cares Village – Concepcion, the housing project is the second of four villages of a total of 1,000 houses to be turned over to chosen families that survived ‘Yolanda’ in 2013, as part of the company’s corporate social responsibility.

The village built on a lot donated by the family of Roberto and Gloria Lorca Tirol, was fully funded by the private funds of SM, its business partners, stakeholders and friends. 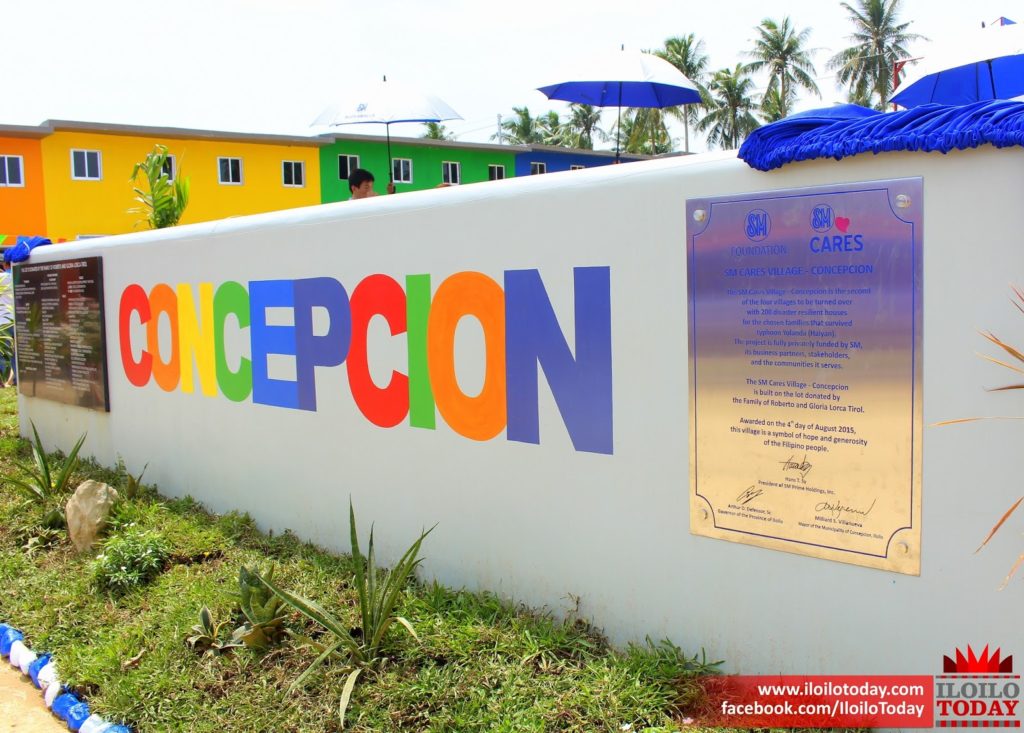 The houses are designed to be disaster-resilient with concrete ceilings and plenty of ventilation. The village has community center, playground and basketball court. SM shall also partner with NGOs to provide value-formation seminars, livelihood trainings and assistance in organizing the community into a cooperative.

Iloilo Provincial Government complemented the project with a water system worth P1.5 million, and will be concreting the access road from the village to the highway.

SM Cares has already turned over 200 houses in Bogo, Cebu last year, with another 200 in Ormoc City, and 400 more in Tacloban City set to be finished and handed to beneficiaries within this year.