SM City Iloilo joins the nationwide celebration of the brand’s 60th anniversary in a colorful and animated event at the Northwing on May 25, with singer and actor Christian Bautista as surprise celebrity guest. 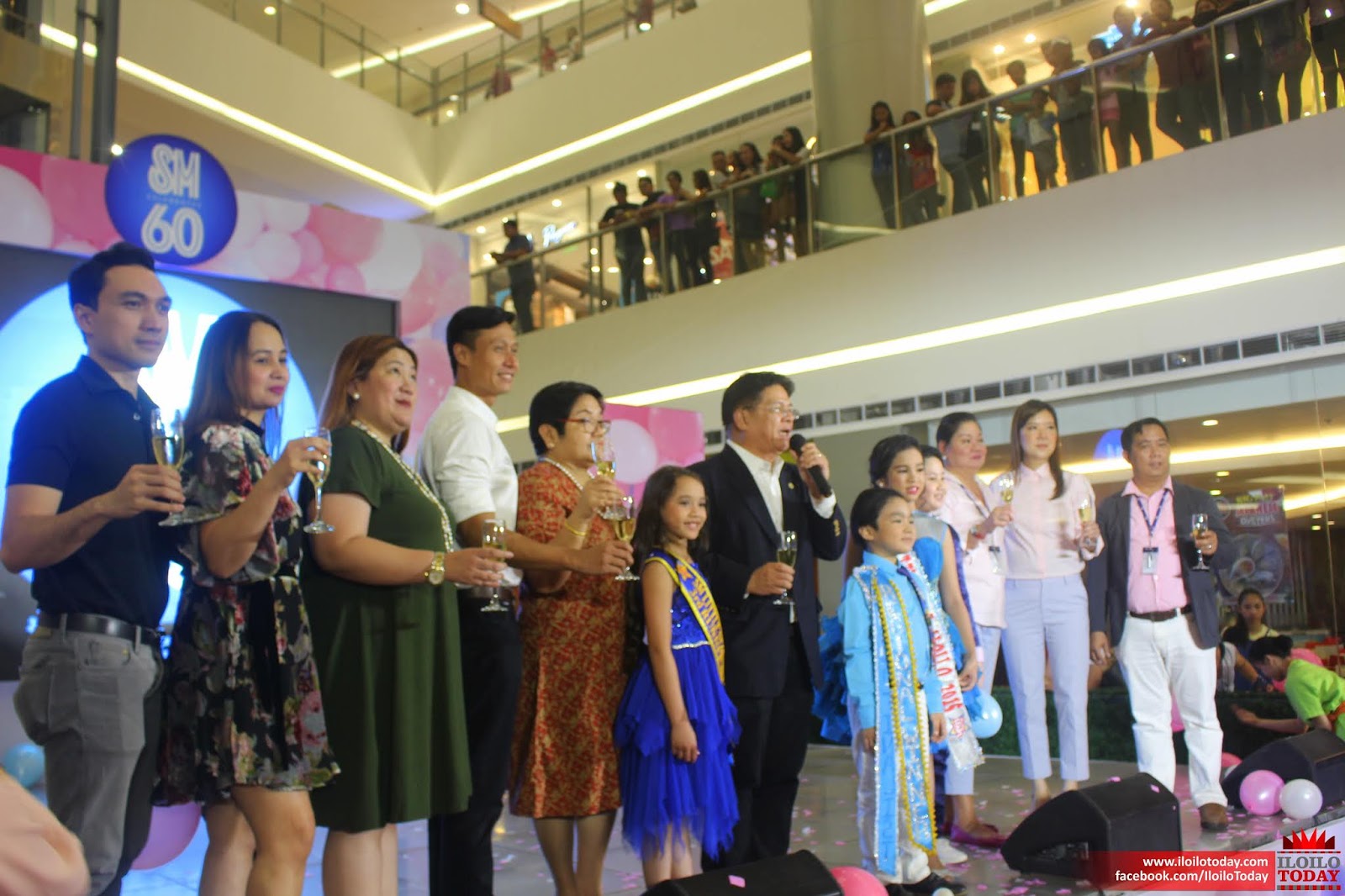 The SM 60th anniversary grand launch kicked off with the lighting up of the iconic Mall of Asia globe, and it set a series of exciting 60 themed visual attractions, fun experiences, and interactive activities for its customers from May to October in SM malls nationwide.

In Iloilo, the celebration tagged as #AweSM opened with a groovy performance of SM City Iloilo’s Dance Crew composed of shops attendants and other staff.

A few guests such as Rotary Club of Iloilo South president Jake Cocjin, businesswoman Sarah Peña, Councilors Boots Gerochi and Jay Treñas, among others, gave their testimonials extolling SM City Iloilo as their mall of choice for their shopping, dining and entertainment needs. 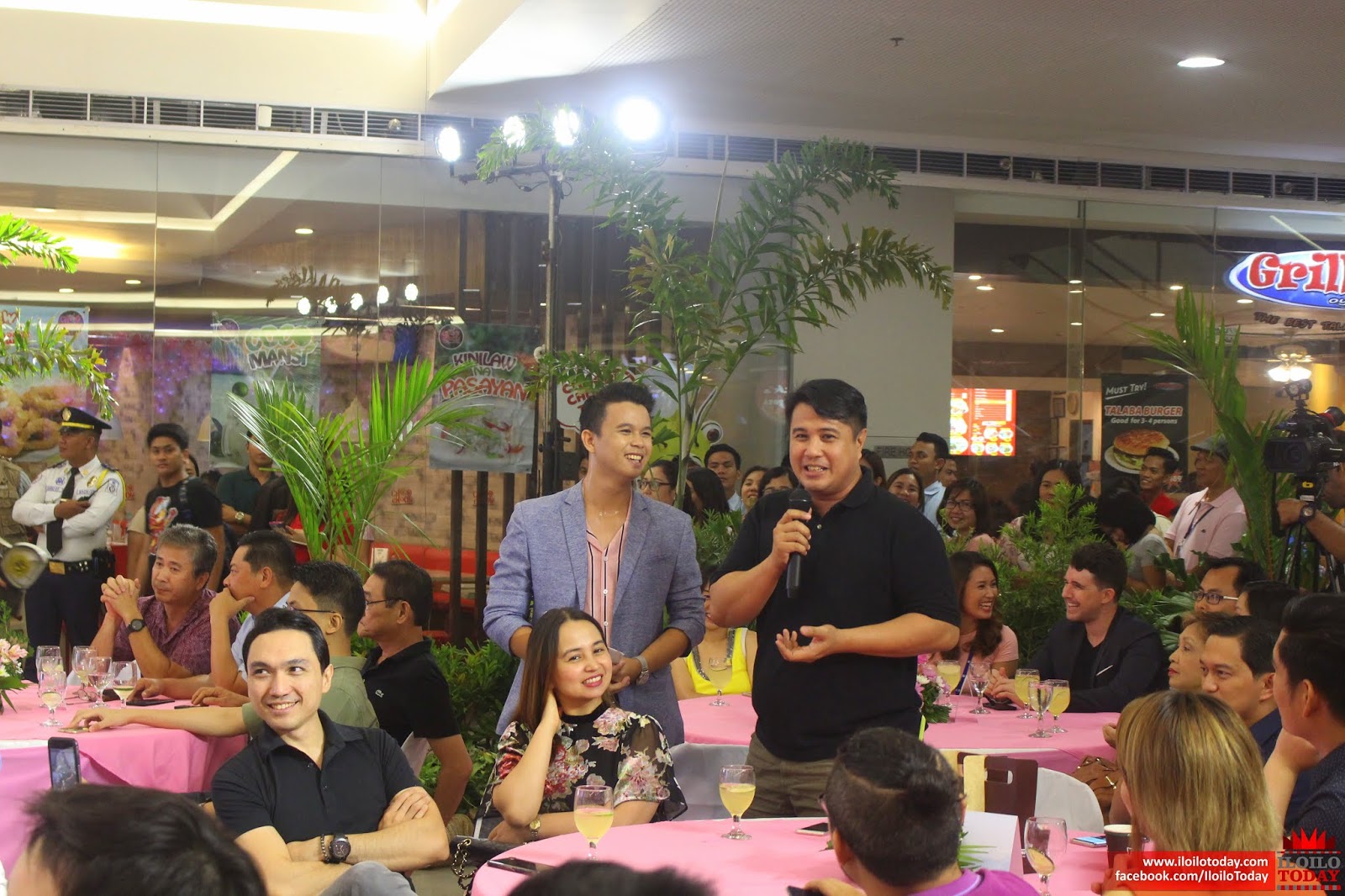 SM also paid tribute to all their staff and personnel in video presentation which showed the happenings inside the country’s top mall before it opens its doors to the public. Another video highlighted the company’s corporate social responsibility with the showing of the 200-house SM Cares Village at Barangay Bacjawan Sur, Concepcion, Iloilo which it donated for victims of typhoon Yolanda.

Department of Tourism, through its Regional Director Helen Catalbas who was also present in the event, congratulated SM for 60 years of service to the Filipinos and for always partnering with the agency in tourism activities of the agency.

And while everybody thought they were already listening to the closing performance of The UPV Choristers, Christian Bautista came out and serenaded everybody with a several songs, much to the delight of guests and mall shoppers. 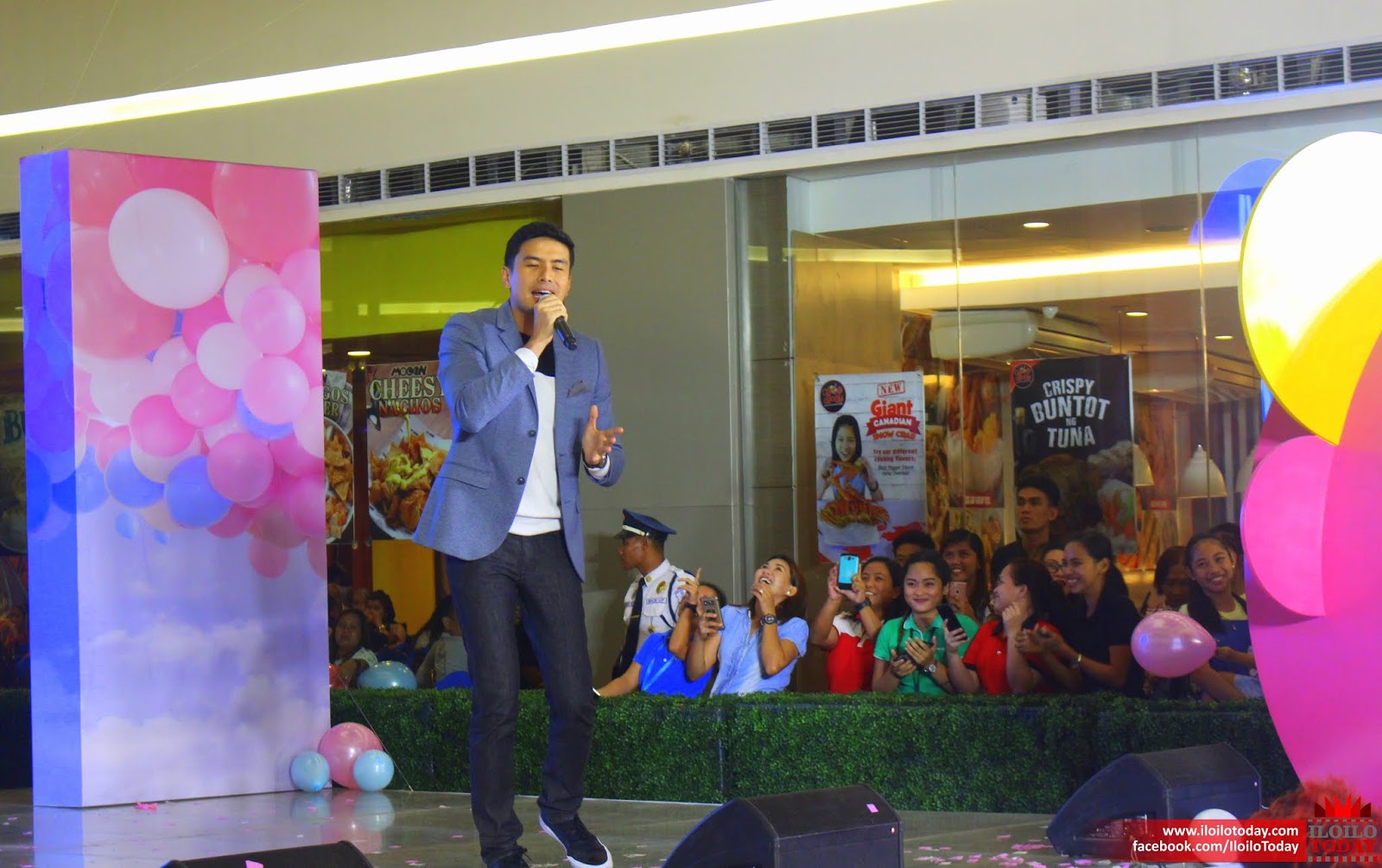 SM started its story in 1958 when founder Henry Sy Sr. opened the first Shoemart store in downtown Manila, introducing exciting new merchandising and retailing concepts. At that time, Sy, who has been honored as the father of Philippine retail by the Philippine Retailers Association, thought that if he could sell a pair of shoes to every Filipino, he could be a successful man.

In the 1960s, Shoemart expanded its shoe store chain and became one of the pioneers in the new urban centers in Makati and Cubao.

In the seventies, Shoemart evolved into a department store, becoming SM, which has been synonymous with one-stop shopping excitement. SM positioned itself for growth in the 1980s, expanding its department store chain and venturing in the supermarket and appliance business.

Year 1985 saw the opening of the first SM shopping center, SM City North EDSA. It was a time of a major political and economic crisis, but the mall was an instant success, paving way for the so-called malling phenomenon in the Philippines. Malls became part of the Filipino lifestyle, places where families and friends could shop together, dine together, and have fun together in world class surroundings.

Today, SM has close to a thousand retail stores, and 70 malls in the Philippines, and seven malls in China.